Why Do We Celebrate Veteran’s Day (aka Armistice Day)? 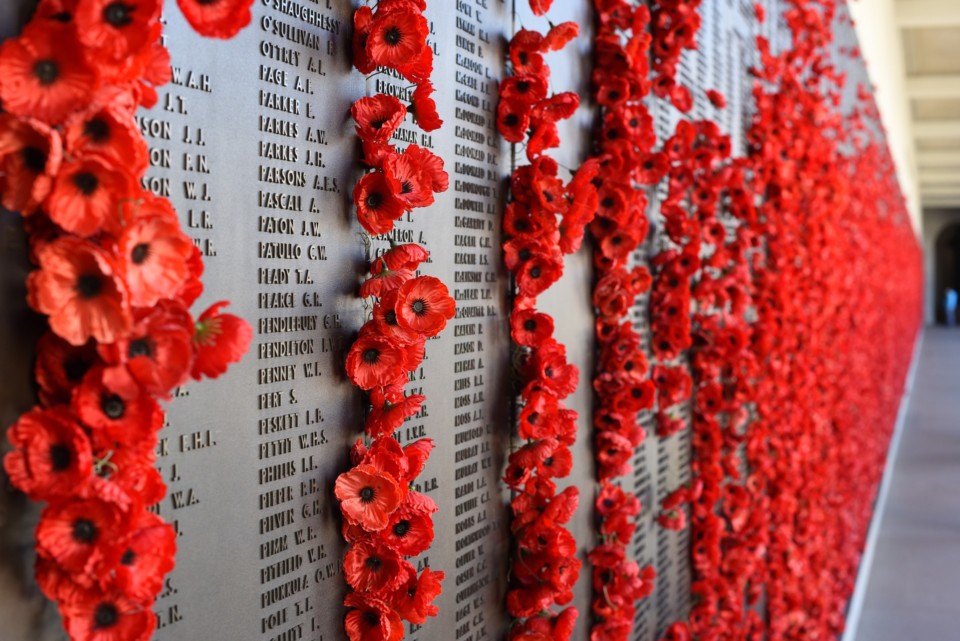 In case you ever wondered why we celebrate Veteran’s Day (or Armistice Day or Remembrance Day) on Nov. 11, it’s because it was on the 11th hour of the 11th day of the 11th month of 1918 when the Armistice (aka truce) that ended World War I went into effect.

I’m only bringing up this whole idea of Armistice and honoring those who’ve served in the military because we (as in those of us living in the US of A) just went through one helluva bizarre presidential election campaign. At times like this, it’s important for us to stop and take a collective breath.

Like many people, I was stunned by the outcome of the election. Depressed even. However, I recognized at some level that it was important to set aside differences and carry on as best we can in the aftermath.

I’m also blogging about this, because this is a day of honoring those who’ve sacrificed their time, their health, and their lives so that we may enjoin the rights we do. This is not a celebration of war. It is a recognition of the reality of war and a remembrance of those who fought for a cause.

This morning, I woke up to the news that Trump supporters are spreading hate messages through social media. This is a wholly bizarre and inappropriate response, to say the least. Now, if people want to protest the election of a president (despite losing the popular vote) by marching in the street, is that not a right that our veterans fought and died for?

And before we leap to conclusions about what Trump will do, would it not be wise for all of us (Trump included) to consider this cautionary tale?

In addition, here’s A Veteran’s Day Message I found through one of my email lists. From the mouths of babes? 🙂

Finally, remember these words generally attributed to Winston Churchill, “A nation that does not honor its heroes, soon will have no heroes to honor.”

FWIW, here’s a scene from one of my favorite movies about veterans.

And here’s a recitation of In Flanders Fields.