When Will the Next Sam McRae Mystery Story Come Out? 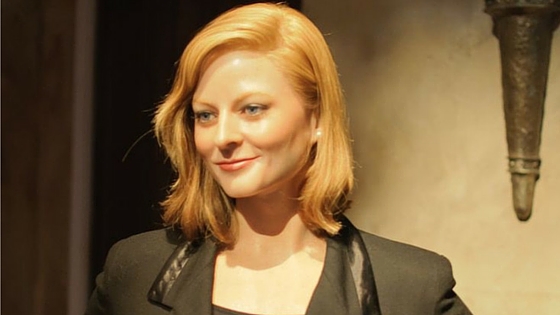 Now that I’ve finally (almost, because my writers’ group must give it a look) finished my meta-thriller, tentatively named THE PLANCK FACTOR, the question is what should I write next? A mystery story, of course.

I’d been working on a new mystery series with a protagonist who was a soldier in Afghanistan, who’d come back home with a king hell case of PTSD. And the more I read about that subject, the more interesting that character gets. Did you know, for instance, that veterans with PTSD were doing stand-up comedy to deal with their condition?

However, I now have the most interesting idea for a new Sam McRae mystery novel. Once again the idea came to me as a result of reading the paper. It concerns the matter of Syrian refugees. To a great extent, I was inspired to write a mystery about this subject after reading articles like this one.

Sam has always taken cases involving the underdog or someone who lacks access to the system. The more I learned about my subject, the more fascinated I became.

Did you know, for instance, that more non-U.S. citizens go to prison than U.S. citizens who’ve been convicted of the same crime?

I learned about this through an ABA webinar.

Once again, I saw a need for Sam to take on a client. A Syrian refugee with all sorts of problems. Should make for interesting reading.

PS: On the hardboiled crime front, I was thrilled to find the short crime movie Comeuppance right on YouTube! You may recall I met the director Dewey Ortiz, Jr. at this conference last year!

And here’s the movie for your enjoyment!

This movie is less than 40 minutes, but it packs a powerful storytelling punch!