These Are Not New Year’s Resolutions 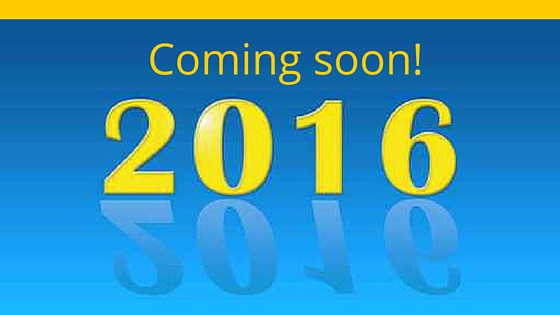 This is the last post I’m writing for my blog in 2015, so I thought I’d take the opportunity to awe myself pat myself on the back a bit for the things I’ve done this year. I’d like to emphasize that these are not New Year’s resolutions, because I don’t believe you’ll have any more chance of reaching your goals if you happen to choose them at the end/beginning of a year. With any luck, this book will be available for download after you all get your new ereaders for Christmas! Or whatever holiday you may celebrate.

And with that said, have an auspicious holiday break!