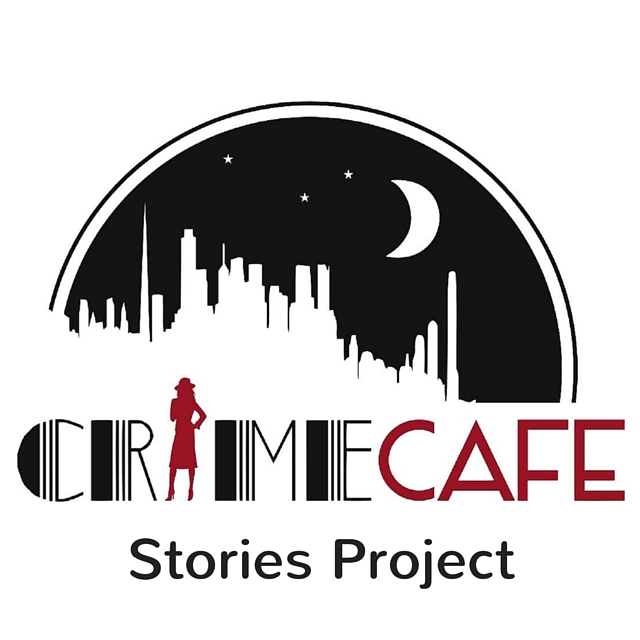 Yesterday, the deadline for contributing to the Crime Cafe crowdfunding campaign passed and … well … we didn’t hit our relatively modest goal of making $2,000.

But there’s a lesson to be learned from this exercise. If you want to run a crowdfunding campaign, here’s my advice:

Prepare several months ahead of time. I can’t understate the importance of making connections through your newsletter and various social media early on.

Line up as many supporters as you can as early as possible. Seek out friends and family early and aim for getting solid giving commitments. Offer extra incentives, if need be to those early supporters. The more you can raise within the first few days of the campaign, the better your chances are of building momentum and reaching your goal.

Identify bloggers and various social media users who have an interest in your topic. Interact with them early and often, but don’t ask for anything. You wouldn’t give money to some stranger who walked up to you and just asked for it, would you?

Be specific when asking for help. When you reach the point that you feel comfortable asking your community for contributions, tell them about the perks you’re offering for those contributions with specificity.

Use every social medium at your disposal to post and update. Be sure to include the campaign link in all your postings.

Create a press release and issue it through online news release sites. PRLog.com, for instance, has a free feature that has national reach. Identify all possible forums, blogs, and news sites to which a press release could be sent.

Don’t forget to send your press release to a local newspaper. Community newspapers still exist and are still effective in spreading the word.

This is hardly an exhaustive list of suggestions, but it is possible to crowdfund a book. And with every failure, I come closer to understanding what I need to do better next time.