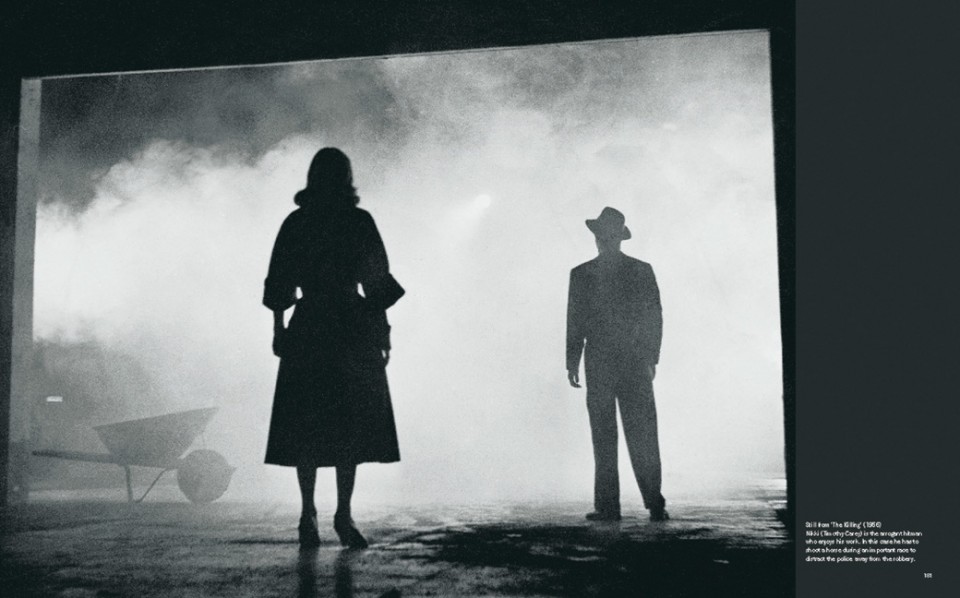 As an avid movie fan, I love many films. This post will list what in my humble opinion are among the best film noir classics.

So, here they are: 10. The Killers: From 1946, The Killers features hunky Burt Lancaster in his film debut. It also has William Conrad in his first credited role. The movie was based on a short story of the same name by Ernest Hemingway.

The story goes as follows, according to IMDB.com: Two professional killers invade a small town and kill a gas station attendant, “the Swede,” who’s expecting them. Insurance investigator Reardon pursues the case against the orders of his boss, who considers it trivial. Weaving together threads of the Swede’s life, Reardon uncovers a complex tale of treachery and crime, all linked with gorgeous, mysterious Kitty Collins.

Reardon is, of course, the character played by Steve Martin in Dead Men Don’t Wear Plaid, a movie that includes scenes from The Killers. But that’s neither here nor there, is it?

9. Mildred Pierce: This one from 1945 was considered kind of a “woman’s film”, but this movie is way more than that. To me, Mildred Pierce represents one woman’s determination to live independently at a time when they were supposed to rely on men. The only thing really holding her back is her bizarre need to satisfy her totally bitchy daughter.

Joan Collins really shines in this film, as does Eve Arden, in the part of Mildred’s best friend. While watching this movie, I realized that Eve was much more than one of “The Mothers-in-Law”. (For those of you old enough to remember that show!) 8. D.O.A.: This movie is now in the public domain, so you can find it for free anywhere on YouTube. In it, per IMDB: Frank Bigelow, told he’s been poisoned and has only a few days to live, tries to find out who killed him and why.

The part of Pamela is annoyingly played by Paula Gibson, who turns out to be not-so-annoying in the end. Far less annoying than death, I guess. 7. The Postman Always Rings Twice: From 1946, this film is about a drifter who wanders into this diner in the middle of nowhere, where this gorgeous blonde played by Lana Turner lives in unholy (and unlikely) wedlock with THE most boring man ever.

So … of course, the drifter and the blonde femme fatale plot to murder Mr. Boring. Especially after he says, “Hey, let’s sell the diner and move in with my mother in the middle of nowhere in Canada!” Such things never end well, of course. 6. Shadow of a Doubt: From 1943, this Alfred Hitchcock film is his favorite. It’s about how this young woman named Charlie discovers that her namesake, Uncle Charlie, may not be the awesome guy she thought he was. And, believe me, he isn’t.

The movie not only explores the whole duality thing between the two Charlies, but it has an almost David Lynch-like perspective on small town living. Also, it was Hume Cronyn’s film debut.

These are among the many films that have inspired me as a writer.

But that’s not all! There are five more to go.

And here’s one film noir that didn’t get listed, but that I love!


What are your film noir favorites?