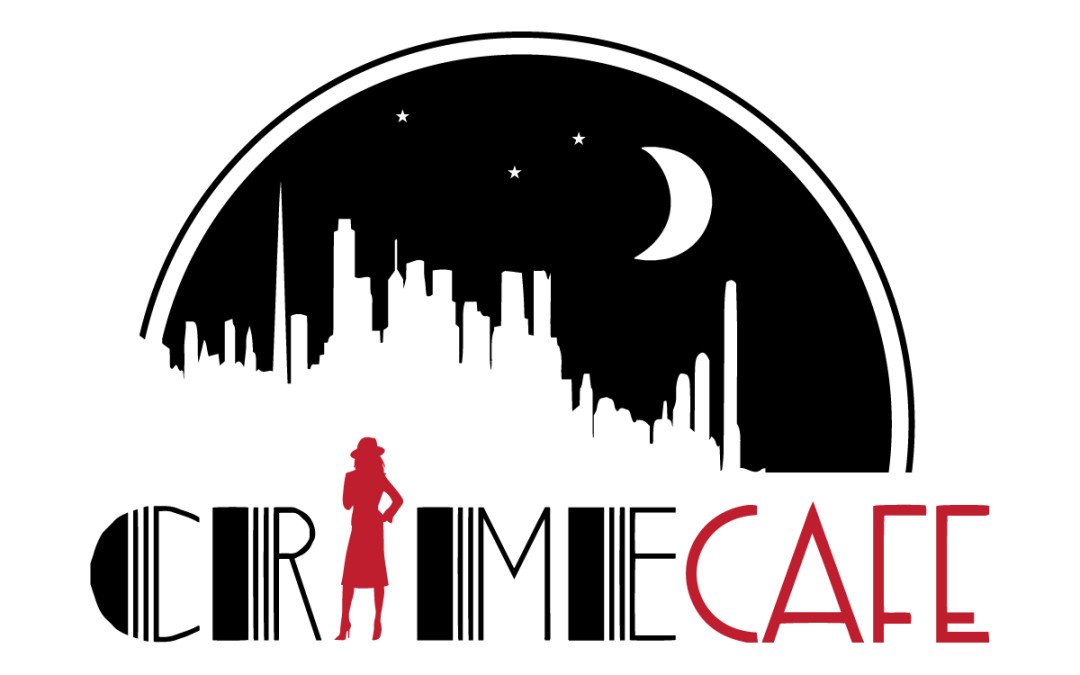 It is a thrill to have as my guest blogger today a most awesome author, Donna Fletcher Crow. Donna writes The Monastery Murders series, which are contemporary clerical mysteries with clues hidden in medieval history. She’s written historical novels, a feat I always find amazing, since it requires meticulous attention to details of the period. Not only that, but Donna has written Victorian true crime, which is even more amazing. In short, she’s authored a whole bunch of books!

As part of her guest post, Donna is giving away a download of the first Monastery Murders novel, A VERY PRIVATE GRAVE! In order to enter the giveaway, simply “like” Donna’s Facebook page and send her a message.

In any case, Donna is blogging about the origins of Halloween today, as befits the season. So without further ado, here’s Donna Fletcher Crow on Halloween!

What will you be doing the night of October 31? Passing out handfuls of candy to neighborhood children gleefully shouting, “Trick or treat?” Painting your face white (or green) and lurking behind a fake tombstone to startle said children? Or maybe, in a spurt of nostalgia, ducking for apples with old friends? Not many would answer, “Visiting the graves of my ancestors.” Fewer yet would say “going to church” unless a nearby congregation is sponsoring a “trunk or treat” or some such event for the neighborhood.

And yet, those are the roots of the dressing-up-candy-munching spooky holiday we all enjoy today. In Mexico the Day of the Dead is a national holiday. Families remember their departed with processions and with picnics in cemeteries, usually eating a favorite dish of the departed. Unlike its name, this is actually a celebration of life.  Children dance with caricatures of death, eat skull sugar molds and are taught not to fear death, but rather to enjoy every moment of life.

So it is in the Medieval roots of our own Halloween and in the more traditional churches today who still observe All Souls’ Day— It isn’t about death, it’s about life.

In England, where the official name of the day is “Commemoration of the Faithful Departed” the nineteenth century tradition of handing out soul cakes is rarely observed anymore, but that was probably a forerunner of trick-or-treating. Children would go from house to house, singing and asking for a cake in exchange for a prayer. You might know the song: “A soul! a soul! a soul-cake! Please good Missis, a soul-cake!” I’m familiar with the lilting tune from a CD of Medieval Christmas Carols— which it isn’t.

In A Newly Crimsoned Reliquary, my most recent Monastery Murder, my somewhat rambunctious American heroine Felicity spends Halloween with the police and then in the emergency room getting her head bandaged. Late that night she realizes it is Halloween and recalls her childhood trick-or-treating with her brothers.

The next day Felicity and her fiancé/co-sleuth Father Antony go to an All Saints’ service in a convent near Oxford where they sing the traditional. Triumphant, “For All the Saints” and Antony preaches the homily:

“Here, in these days dedicated to All Saints and to All Souls we have time set aside for remembering the dead, and contemplating our own deaths. We are given time to deal with the reality of death—our own, as well as the death of others. In these days we are to bring death and the dead into the light; to mourn, but not to despair; even more to celebrate what needs to be celebrated. Most of all we are to see life as a gift and death as a new beginning.”

The next day is All Souls’ and the celebrating turns far more somber. Earlier in the day Felicity had climbed the bell tower to help muffle the bells, a scene I based somewhat on my own daughter’s muffling bells for All Souls’ when a student at Oxford. Later in the evening Felicity is in something of a funk, thinking of recent bereavements as she listens to the tolling of the muffled bells:

And then the tolling stopped. Felicity shivered and entered the church, drawn forward by the minor key of the organ prelude that so suited her mood. She slipped into an empty seat, choosing not to sit with her friends. She would experience this on her own. A service for the Dead—for all who had died, for all who would die. As she would someday.

On the altar dark ochre, unbleached beeswax candles stood in dull wooden candlesticks on a black altar cloth. Was this the source of our tradition of decorating in orange and black for Halloween?

But a far more stunning symbol stood in the center of the aisle before the altar rail. A catafalque draped with a black pall and flanked with six massive candlesticks bearing again the unbleached orange candles. She knew the coffin was empty. Still, the imagery of death was overpowering, increasing the weight on her spirit.

The clergy entered robed in black vestments, and the introit began, “Rest eternal grant unto them, O Lord… Unto thee shall all flesh come…” The earthy scent of the incense added to the sense of solemnity and mystery. Felicity could almost see the souls of the departed ascending as the wisps of smoke floated upward as to heaven.

Then the organ began the urgent, driving rhythm of the Dies Irae. At first the melody was everything, then the vigor and intensity of the choir penetrated Felicity’s consciousness and she found herself translating the Latin text as they sang: Day of wrath, day of anger… the world dissolves in ashes… Sound of the trumpet summoning souls before the throne of God… Death astounding, nature quaking, all creation waking… All creation rise again. The sequence left her feeling weak, yet strangely invigorated with its picture of violent horror ending in triumph.

Then the priest changed his chasuble for a flowing black cope and processed to the catafalque, to stand at the foot of the bier. “The sorrow of death compassed me.” Felicity shivered.

A prayer for mercy and forgiveness followed. Then, while the cantor chanted, “Libera me, Domine…” The black-vested priest moved around the catafalque, sprinkling it with holy water. “Deliver me O Lord, from death eternal, in that day tremendous when the earth must pass away…”

The priest completed his circuit, then took up the thurible and began another round, incensing the casket. “Deliver me when thou shalt come to judge the world… Lord have mercy, Christ have mercy.”

Still in the grip of the experience, Felicity remained in her seat as the candles were extinguished and the congregation moved toward the door. Then, from the tower over her head, as if from heaven, the peal began. Focusing on the muffled bells, she went out into the darkness of the night.

Not the All Hallows’ Eve most of us are likely to experience, but an appropriate prelude to the killing to follow— after all, the book is a murder mystery.

Oxford’s muffled bells toll another death. Can Felicity prevent the next one?  A Newly Crimsoned Reliquary is a gripping contemporary suspense story set against the background of Oxford’s rich history. Could the Medieval Latin document Felicity is translating for the good sisters at the Convent of the Incarnation have anything to do with the repeated attacks? Donna Fletcher Crow, an Idaho native, is a lifelong Anglophile and history buff. She has written forty-five books, most of them novels dealing with the history of British Christianity, including the Arthurian epic Glastonbury. A Newly Crimsoned Reliquary is the most recent release in her Monastery Murders series which also includes: A Very Private Grave, A Darkly Hidden Truth and An Unholy Communion.

PS: While you’re at it, check out the latest Crime Cafe video interview with Dale T. Phillips!