Awesome Things to do on a Saturday 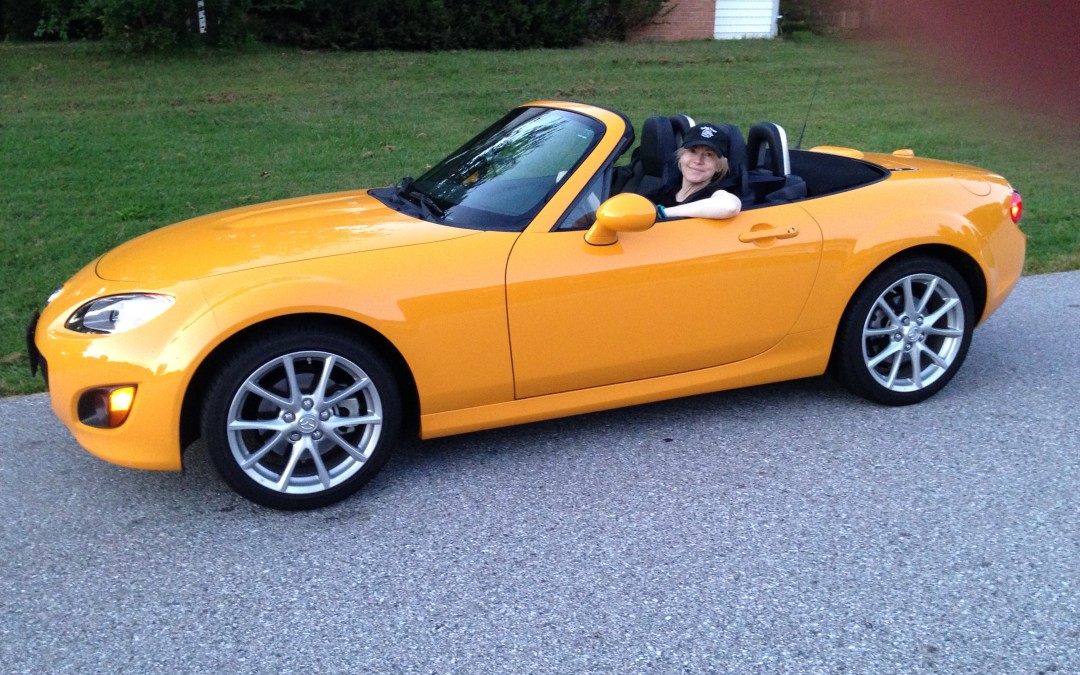 So, on Saturday, I got up as usual and sat at my computer. My husband had gone out to visit his mom in the … place where she lives. But I had awesome things to do, so I decided I take a drive and do them.

It had been such a long time since I’d last driven my car. And my hand was feeling much better than it had in ages. So I decided to take a drive to Staples. And it was so awesome!

It was a sunny day, but it was humid so I had the A/C on. Frankly, it had been a while, so it was kind of a miracle I could remember how to turn the damn thing on, but I did and that’s what counts.

So, anyhow, I had the radio turned WAY up, the way I love it, because Weasel (a local DJ of note, who’s been in the area for years and years) was playing the rock n’ roll on WTMD!

When I got to Staples, I found everything I was looking for, except for these awesome pens we like. So, I thought, Why don’t I just buy what I can find and go to the other Staples? We have two of them, real close together. Go figure, huh?

So then I went to check out, and this cashier opened up. So I bee-lined toward the open register and this other lady who’d been in the other line got in before me. And I was like, That’s cool. She was here first. No problemo.

Then, the lady said (after a minute or so), “I think we may have cut in line in front of those people.” And I looked to where she was looking and there was this guy (and a few other people) standing there, staring at us. And I thought, There’s no sign that says the line starts there. Clearly, you are all idiots.

But all I said was, “Dude. If you want to get in line, get in line.” I didn’t say it to him, but I said it to the lady and the cashier. And they both laughed. Which was awesome.

So, the lady finished up and it was my turn. I even got a discount, because I have a Staples Rewards card. Then, after me, the cashier looked up and said a mildly confused, “Next?”

That’s when the guy (the idiot) moved up and said something like, “It’s really nice when people are aware of their surroundings.”

And as I left, I could STILL hear him muttering about awareness and all that. So, I muttered, “Yeah, you’re so aware, you just have to tell everyone their shortcomings, don’t you? Well, goody for you!”

When I was getting ready to drive off, I saw him again in the parking lot. And I bit my tongue to keep from rolling the window down and saying, “Hey! Want to criticize my driving skills now?” Ya doofus!

Oh, yeah. Then, I finally got to the other Staples. And they didn’t have the pens, either. Kind of a bummer. But, oh well. It was just so great to drive and listen to rock n’ roll radio. With Weasel!!

Here’s my car … in the parking lot of Staples. See? Then, as I was heading home, I realized I had a letter to mail. And I tried to think of the nearest mailbox. And would you believe, I had to think really hard about that, because it had been ages since I’d mailed anything myself!

So, on the way to one I knew was there, I took a detour and found another. So, I pulled over and stopped the car. In a “No Parking” Zone.