My Book Review of ‘Nightshade’ 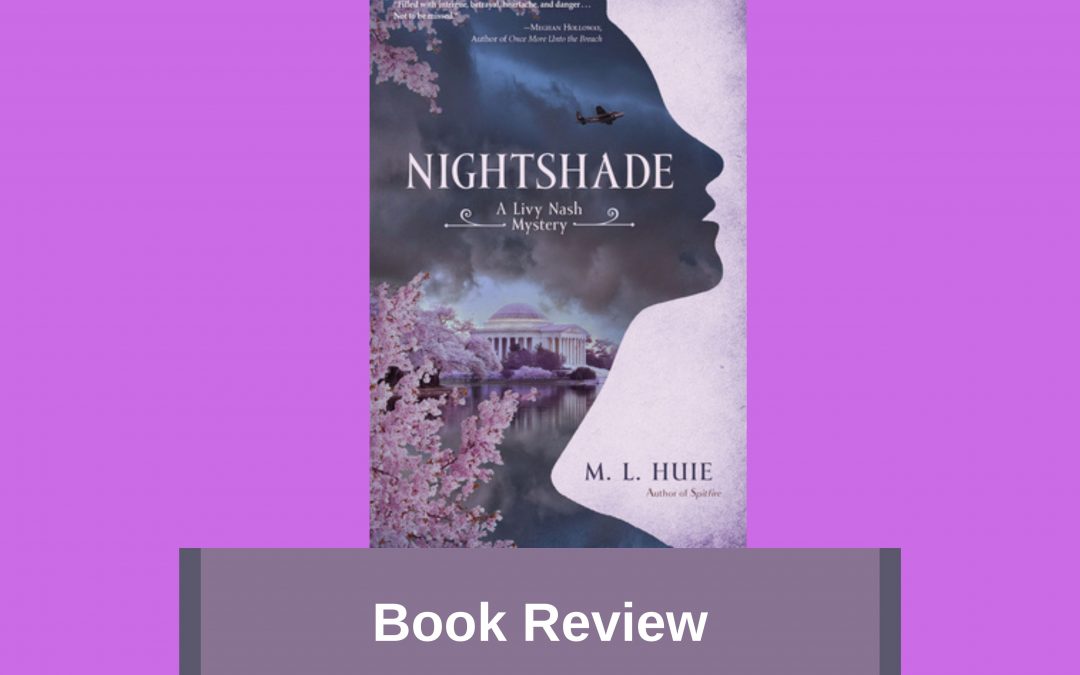 It’s post-World War II. It’s Cold War stuff. And this woman has a mission that takes her places that are just, wow. I mean, and it’s a female protagonist, British. I love her whole shtick throughout the book as far as like dealing with being in America. It’s just, there’s some funny parts. That’s all, but it’s wry humor and definitely it’s a thriller, it’s a spy thriller. It’s exciting reading and the ending is just gut-wrenching. It was for me, anyway. I was just like, oh my God. <laugh> Oh, but it’s just, it’s beautiful, also.

And so, yes, read this book. Five stars. Well done! And that’s it for me. Thanks. Talk to you later.