Why the Sam McRae Doesn’t Do Courtroom Scenes 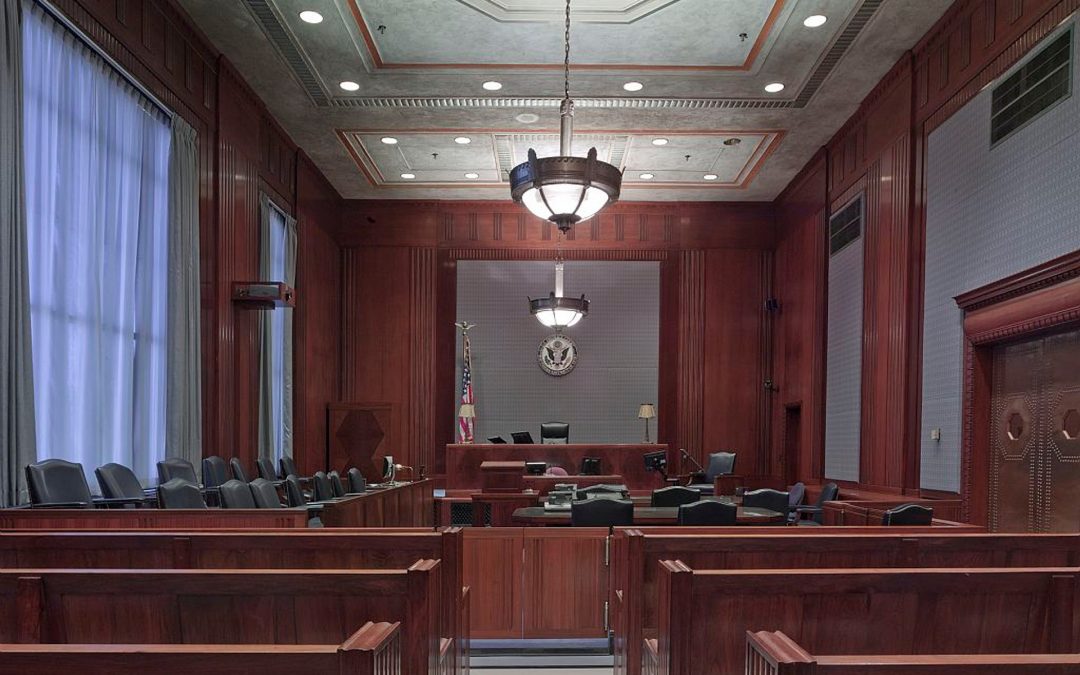 One of the things people should know about the Sam McRae mysteries is that they’re not courtroom thrillers. In fact, when writing these books, I try to avoid courtroom scenes entirely.

Part of the reason for this is that I’ve never wanted to write courtroom dramas. My goal has always been to create hardboiled, investigation-oriented mysteries. There’s not a lot of investigation that goes on in a courtroom. One doesn’t go to court to find facts. One goes to court after investigating the merits of the case (factually and legally) and exploring the possibility of settlement.

And while I understand that courtroom scenes have the potential for conflict, a necessary element of good storytelling, I know a little too much about what trials are actually like to tread that territory. If you’re looking for a good courtroom thriller, try a book by Michael Connelly. He does a damn good job with them.

Another thing I’d like to point out is that not all attorneys go to court on a regular basis. Believe it or not, some attorneys never go to court at all. Sam doesn’t fall into that category, but she does have to do some investigation before she makes any court appearance.

Finally, and just as an aside, having “one’s day in court” is not always in a client’s best interest. What you’re doing is giving up your ability to fashion a remedy that satisfies both sides to some degree and letting a third-party make the decision for you. A decision as prescribed by law, not one necessarily fashioned to the particular interests of the parties.

Besides, there is no such thing as a slam-dunk winner when it comes to litigation. Even judges have biases. For all you know, the person deciding your fate could be borderline senile or crazy. As an old friend of mine who practices law once put it, “The law is what the judge say it is.” Which isn’t always what it actually is.

I could go into all sorts of reasons not to go to court—the cost, the time involved, etc.—but I won’t. But I think you get the picture, right? 🙂 PS: This free and bargain book contest is in effect until January 30, 2018! So click here or on the banner to get in on it! Do it now, while you can! 🙂