What it’s Like to Be a Mock Trial Judge 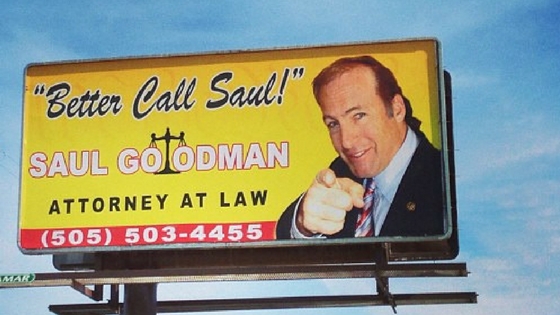 I arrived at around 1:30 PM—that’s when they started to serve food—and noticed a few people I’d seen from the year before. In fact, one of them is in this picture, which came out a bit blurry. So sorry about that! 🙁 It’s the guy on the left! 🙂 Sorry about the blur.

In the meantime, here’s three other judges whose photo came out just fine! 🙂 At around two, they explained a bit about the case being tried. It was an age discrimination suit brought by a writer against a formerly print, but now online only, magazine that had fired him. As you can imagine, that resonated with me.

At 2:30, we reported to our assigned courtrooms. This year, I was in a two-judge courtroom. When they asked me if I wanted to preside (aka, decide objections, essentially run the courtroom, etc.), I was like, “No, no, no!” As a lawyer who hasn’t practiced law for more than 20 years, I figured I’d stick to just scoring.

I have to tell you I was singularly impressed with the teams I saw this year. As it happens, I also think I was the oldest person in the room, which felt a little bizarre—but I was okay with that.

Although, I must confess I felt a bit like someone’s mother when I saw a few of them walking into the building dressed in their suits and thought, “They look so cute dressed up like that.” Dear God, I am getting old, I thought right after that.

In any case, here are the photos I took of the two mock trial teams (one was slightly blurry, and again … my apologies). Team for the plaintiff. Honestly, sorry about the blur. Team for the defense. Much clearer. I think. 🙂

And here’s a selfie of me and assistant state’s attorney/part-time judge/fellow Terp Paul Halliday of Charles County, Maryland! At least, according to my print copy of the MSBA Maryland Lawyers’ Manual 2017. Me and Paul Halliday!

And, speaking of things legal, be sure and check out my guest post about forensic and DNA evidence on Sue Coletta’s blog!

“What’s up with the Better Call Saul billboard?” you may ask. Well, it’s like this. Judge Halliday actually mentioned the show during his comments to the teams. And, personally, I think it’s one of the best lawyer shows on TV that I’ve seen. So you should definitely watch Better Call Saul! 🙂

PS: Any illusions that I might harbor about missing the practice of law are definitely laid to rest when I read my old journals about trying to become a writer while running a solo practitioner’s law office. An experience you can read about on Wattpad! 🙂