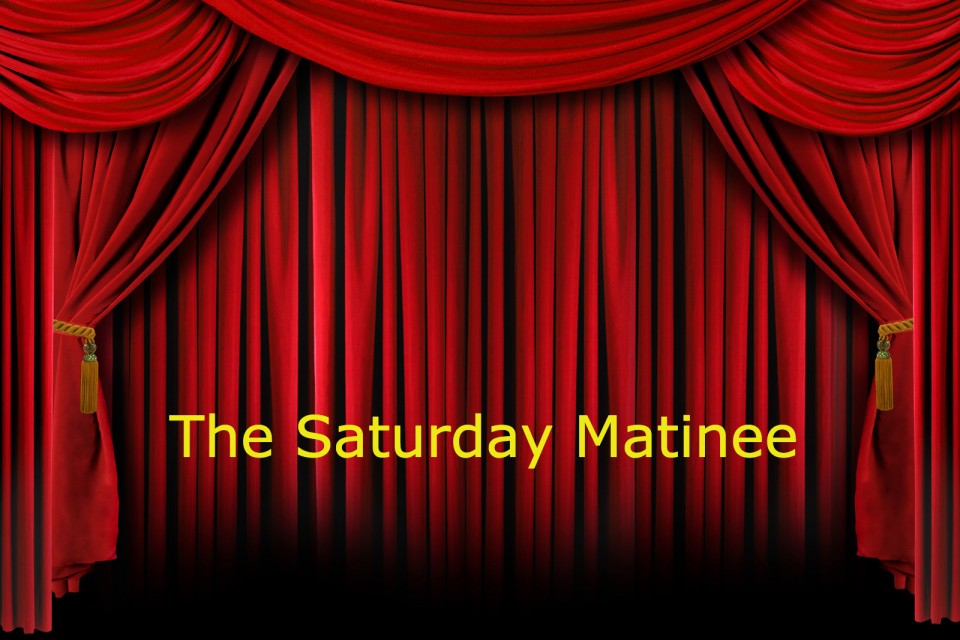 Time again for the Saturday Matinee! This week it’s a classic noir film, Part Two of the 1950 version of D.O.A.

And here’s a bit of trivia about this classic noir movie. Pamela Britton plays Paula Gibson, the (to quote IMDB.com) “insecure and pushy girlfriend of Frank Bigelow, played by Edmond O’Brien.” In 1951, Britton was cast as Marge Porter in a TV show called The Bigelow Theatre, a series of teleplays that had nothing to do with the name of Edmond O’Brien’s character in this movie.

Just goes to show. I’m not the only one who thinks good old Paula is annoying as hell.

So … on with the show! This movie will be shown in its (nearly) uncut form. I’ve just removed a few boring parts (with Paula, of course) here and there.

And here’s Part Two of “My Day as a Detective”!

Finally, I’ll be taking a short social media break. Here are the details about that!