The Awesome Thing About Being a Fiction Writer 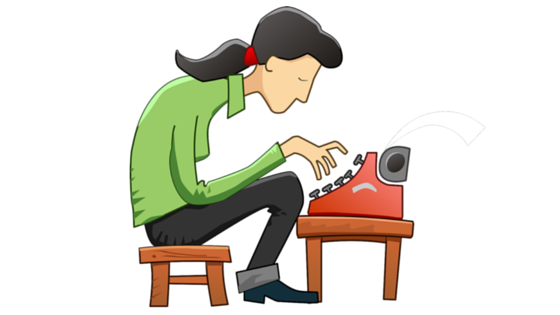 One of the things I like most about being a fiction writer is the research I get to do. The old saw about writing what you know isn’t the best advice really. If that were the case, I’d have to know a hell of a lot more than I do.

As a fiction writer, you’re allowed to make things up—to a certain extent. But if you’re going to write police procedurals and you’re not a cop, you have to do some research or you’ll get called on all the little things you mess up.

In fact, if you take it to its logical extreme, the notion that you have to write what you know suggests that if I want to write a murder mystery, I’d have to commit a murder. Obviously, that’s just ridiculous. Not to mention messy and illegal.

I’m telling you this because I’m currently finishing up my screenplay and I had to do some research on Humvees. Now, I don’t know a blessed thing about Humvees. So I did what any diligent fiction writer would do: I did an online search on the word “Humvee”. And look what I got! Cloudy with a chance of Humvees!

It’s those weird things you run across while looking for information that makes research so awesome!

PS: My short anthology FIVE UNEASY PIECES is free on Amazon tomorrow! Have a great weekend!