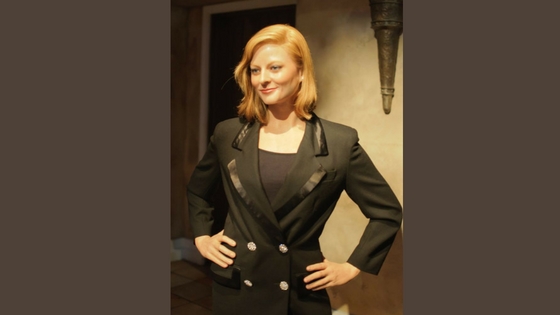 One of the things that some reviewers have noticed about the Sam McRae mysteries is my tendency to frequently reference various types of pop-culture, such as music, movies, and TV shows.

For instance, Identity Crisis makes an overt reference to this movie.

I decided at some point that Sam enjoyed old movies. And yet she wasn’t familiar with the old TV show Secret Agent Man (or Danger Man, as it was called in the UK). Contradiction? I don’t know. Keep in mind I wrote the series during the 90s, when you were more likely to find an old movie on TCM than an old TV show on one of those retro channels. Mainly because at that time, TCM existed and the retro channels didn’t.

In my second mystery in the series, I don’t recall any movie references. But I did make it clear toward the end that Sam was a fan of Green Day. She even mentions this song.