Mystery and Suspense in Laurel, Maryland 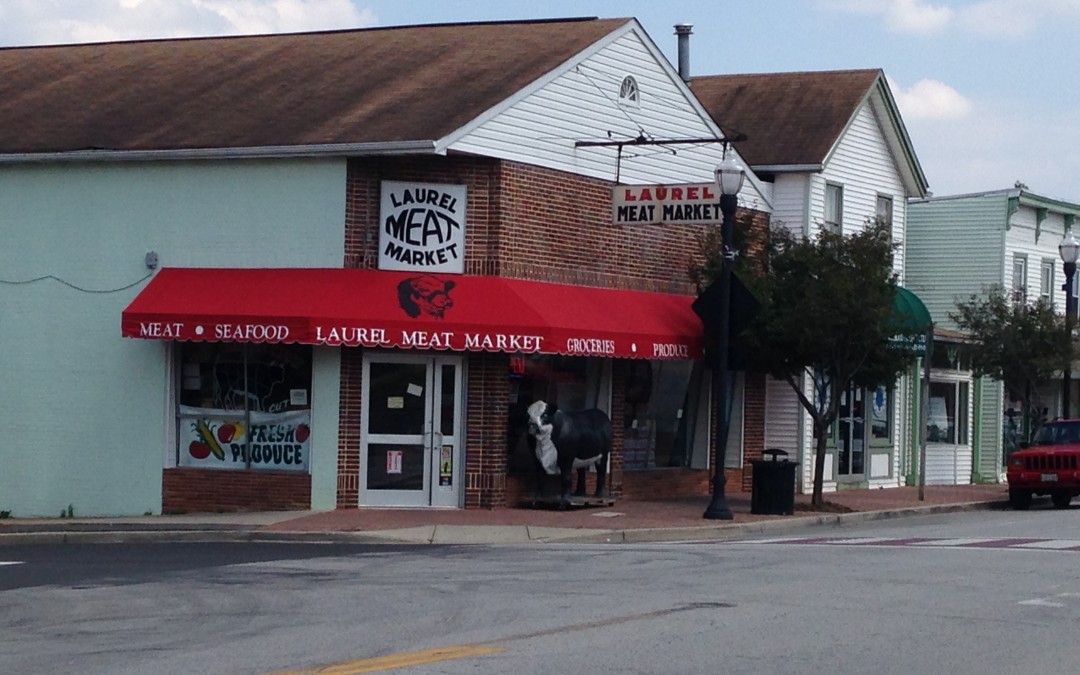 I once told someone Columbia, MD was between Washington, DC and Baltimore. And they said, “You mean between Hell and Nowhere?” I’ll let you decide which is which. The truth is that the suburbs are as full of hardboiled mystery and suspense as any big city.

I set my Sam McRae mystery series in the former small town of Laurel, MD. It’s a town full of history, as are many small towns in Maryland.

For those of you who haven’t yet read my books, this will give an idea of the place where Sam lives and works.

I know … seems so peaceful. And yet the suburbs suffer from many urban problems. Homelessness, poverty, and — yes! — crime, including murder.

But then, I’m not exactly the first writer to tell stories of the darkness beneath small town exteriors. You have Hitchcock in Shadow of a Doubt, David Lynch in Blue Velvet, and even a show like The Prisoner, in which a prison is disguised as a village. Or is the village a metaphor for a greater evil? But I digress …

In any case, you never know what evil might be lurking down this alley! And just who is that shadowy figure, standing to the left? Oh, that’s me! 🙂

PS: In screenwriting news, even though I didn’t win the CWA screenwriting contest, my screenplay “The Enemy Within” will be spotlighted at ScriptDC! Thank you, Women in Film and Video, DC! 🙂