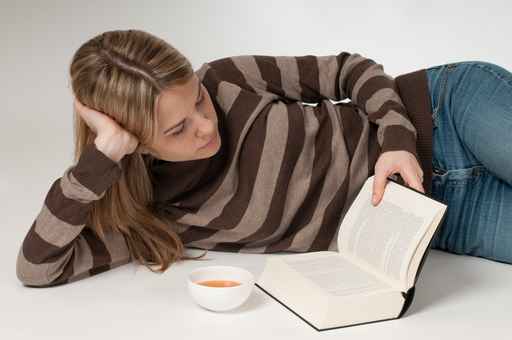 One of the great joys of moderating a panel at Bouchercon this year was getting to read new authors. Or, at least, they were new to me. Everyone else in the world may have heard of them, but you know what they say. So many books, so little time! 🙂

So, with that in mind, I was thrilled to read a complimentary copy of Michael Robotham‘s LIFE OR DEATH. A truly great suspense novel.

And here’s my unsolicited review! Audie Palmer is nearly through with serving a 10-year stretch in the state pen for robbing seven million dollars – a crime that ended up in a shootout that killed four people, including gang members – when he decides to break out. One day before his sentence is up, Audie manages to escape the big house.

The question is: why would he do this? The answer, oddly enough, is to exonerate himself in the only way he possibly can. And part of that involves revealing a truth so incredible, one would find it almost impossible to believe coming from a convicted robber and felony murderer.

Essentially, Audie is caught in a net of lies created by the truly guilty parties, a gaggle of thugs so powerful, Audie faces a no-win situation if he waits to run out his sentence. And being stuck in prison with inmates who are convinced you know where seven million stolen dollars are stashed can be hazardous for your health, especially when you have no idea. So, for reasons best not described in great detail, Audie must break out of prison before his release date arrives.

Robotham’s plotting is meticulous and the story moves with breathtaking speed. Audie Palmer is an underdog protagonist in a literally life or death struggle against those who would silence him before he can reveal the truth.

I highly recommend this novel.