Life is an Adventure 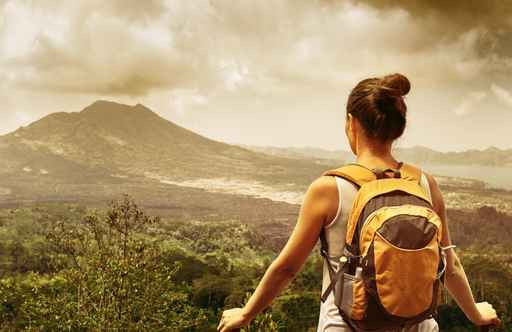 Boy, my life lately has been really interesting. In fact, my life is an adventure.

First, I signed with WildBlue Press – the first publisher to release my books, other the small one that will remain unnamed. Secondly, I’m in the midst (let us say) of entering an option agreement for the movie rights to IDENTITY CRISIS! Exciting, yes?

Third, I’m currently working on a thriller novel. It is, as my sister would say, an “ambitious project,” but I think I’m up to the task.

Fourth, I’ve just finished taking an Introduction to Documentary class. I took the class through Docs in Progress in Silver Spring, MD. My old stomping grounds from my high school and early college years. A photo of me in Silver Spring, back in the day!

At some point, the documentary we made will be screened at AFI, I’m pretty sure. I hope so, anyhow. 🙂

Fifth, my hand surgeon says I don’t have to wear my splint all the time. My hand still needs a lot of rehab, but slowly it’s getting better!

Finally, I plan to launch a podcast called Crime Café, either later in June or around the Fourth of July. I’ll be interviewing crime, suspense, and thriller authors. I’ll also cover true crime. In addition, I hope to interview screenwriters, who write within the genre. PS: For your edification, here’s a clip from the Turner Classic Movies Summer of Darkness! Check out this slightly creepy part of the movie M!

Would you believe that before this film, Peter Lorre was mainly a comedic actor? What a switch, huh? 🙂