Being a Lawyer Means Having an Endless Source of Writing Inspiration 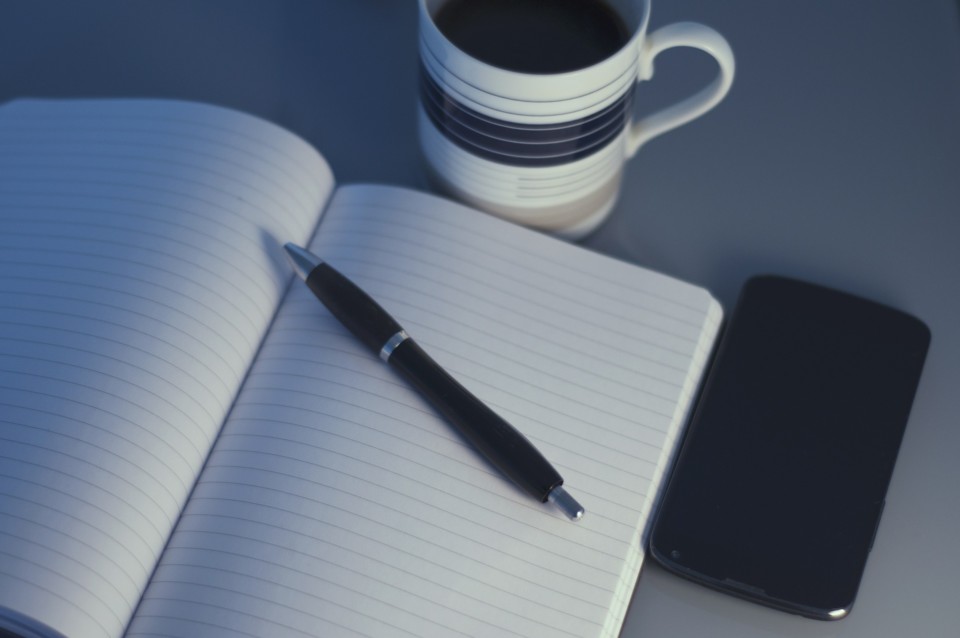 You know, writing about a lawyer/sleuth is an invitation to tell so many different stories. It seems every time I read the headlines, something pops up that grabs my attention and leads down the old “what if” route. The one that sparks the inspiration for another Sam McRae mystery.

It was, in fact, a Washington Post article about girl gangs in the DC area that prompted me to write my second novel, Least Wanted. That article plus stories I’d heard from my husband (a DC firefighter) about a coworker who held a security guard position with the Prince Georges County schools. The stories he would tell put the lie to the notion that middle school kids were wide-eyed innocents.

It was the gritty reality these kids dealt with that I wanted to explore in Least Wanted. I also weaved in a related story about a white, middle-class computer geek who’d been accused of embezzling from his employer. The idea, of course, was to show the stark contrast in the ways the justice system treated people of different races and socioeconomic statuses.

At this point, I have several Sam McRae idea folders, each focused on a different legal problem. Somehow, I can always find the potential for murder tucked away in each scenario. Only recently, I read an article about controversy over fracking in Maryland. Given my background as a former EPA attorney, this caught my eye. So, I’ve stowed that article with so many I’ve read that I keep in a master folder stuck in a drawer.

As of now, I have so many of these articles, I may never get around to writing all the stories. The law, it seems, provides an endless source of conflict and potential for homicidal fun and games.

And on that note, let me remind you that the New York Times bestselling novel, Identity Crisis, the book that started the series is available for sale at all the retailers listed here. And you can also get Least Wanted from Amazon, Barnes & Noble, Kobo, Apple, and Smashwords. You can get it free, until such time as it’s re-released, if you’d like to try the series out before buying.