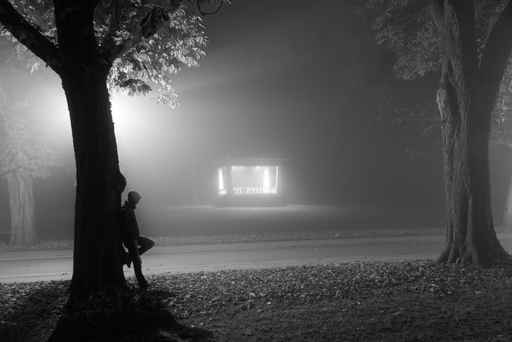 Film noir is a style or genre of movie that still resonates as much today, as it did back in its golden age. For your consideration, consider this article about film noir, that explores its relevance yesterday and today.

Gritty film noir just may be embraced by contemporary audiences more than any other genre from the Golden Age of Hollywood.

And for good reason.

“I think it’s because the old film noirs have had a greater influence on popular culture,” said movie historian and author Eddie Muller, founder of the Film Noir Foundation, a nonprofit preservation group. “I think young people recognize that the whole cocktail culture has made a comeback. They see the aesthetic of mid-20th century America as being really cool. It has not gotten dated or silly. The films are tough and tough-minded.”

Not only that, but film noir features tough women in the form of the femme fatale, a role that challenges female stereotypes and the notion that women lack power.

The “heroes” are conflicted, complex and often drowning in trouble. The women are femme fatales who more often than not cause the protagonist’s downfall. The cinematography is atmospheric black and white. The dialogue crackles. And directors move the action along with a quick pace.

“It is in the eye of the beholder,” he said. “I also think noir is not a genre like a western or a musical. It’s a style. It is a look. It is a feel. You can see its influence all over the place.”

The article goes on to discuss some of the lesser known films noir, including Woman on the Run, The Underworld Story, and film noir from around the globe, such as British and Argentine movies.

So … even if you can’t be in Hollywood for the film noir festival discussed in the article, who knows? Maybe these films can eventually be Netflixed! 🙂 But if you enjoy a hardboiled mystery with a twist of noir to it, check out the first mystery in the Sam McRae mystery series! 🙂