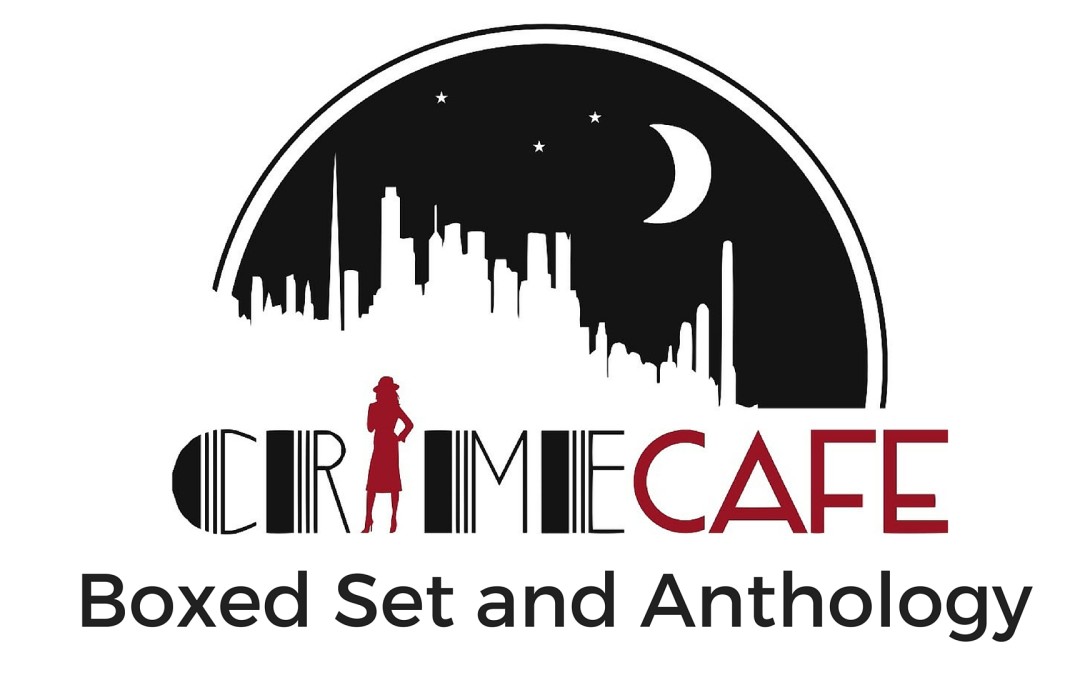 My attempts to spread the word about the crime fiction authors being interviewed on The Crime Cafe podcast, which you can watch or listen to here, are (hopefully) going to be enhanced by the new crowdfunding campaign I’m organizing.

The results of these efforts should make a great case study in what to do and what not to when trying to crowdfund a book.

But just so you know, there are some great crime fiction authors who’ve been guests on the show. As an example, here’s an interview with one of them, the wonderful Sasscer Hill.

And here’s an excerpt from same!

Excerpt from my Crime Cafe podcast interview with Sasscer Hill

Debbi:      Please tell us about your experiences.

Sasscer:   In 1982, way, way back, I wanted to get a mare to keep my riding horse company. Of course, I wound up getting this really nice thoroughbred racehorse mare at an auction and she was already in foal when I bought her. That was the beginning of my career as a horse breeder, and I wound up with as many as two or three mares at a time, bred 17 foals, broke many of them myself on the farm when I was younger and could ride, and ended up being an owner running horses at Pimlico Race Track in Baltimore, and Laurel Race Track in Maryland, Charles Town in West Virginia, Delaware Park up in Delaware, and it was a heck of a ride. It was a real rollercoaster. There were highs and lows that you wouldn’t believe.

Debbi:      Are you still involved in the horse breeding and racing?

Sasscer:   No. I got out of the business when both the stock market and the racehorse market in Maryland, in 2000, and everything crashed horribly. I had to get out. I sold the farm and the horses and moved to Aiken, South Carolina, where I’ve been very, very happy. I love living here, so it has all worked out.

Debbi:      That’s wonderful. Nikki Latrelle; without getting into too many specifics, can you tell us a little bit about her character and why she’s so tough?

Sasscer:   She’s tough because, when Nikki was 13, her mother died and left her in the hands of a pedophile stepfather. Her mother was very, very poor and ended up hanging out with this roofer so they could get a new roof on their real house in Baltimore, and he turned out to be a very, very bad person. When Nikki’s mother died, she had to literally run out of the house, crawl out of a window late at night, get down the fire escape and run into the streets of Baltimore to get away from this man.

What happened to her after that is the story I’m currently writing. She was, of course, very tough, but she’s an interesting combination because when her mother was alive her mother was actually a cook at the Potter’s School, which is a very prissy, fussy school for very wealthy, young ladies. It was the kind of school that had stables and riding, and gave riding lessons to the girls, so Nikki’s mother managed that if Nikki would do chores, she was allowed to take lessons at the school. So she learned to mimic the voices of these very prissy, upper crust girls and to mimic their behavior and affectations, so she’s a very interesting mix of the streets of Baltimore, tough, and she also knows how to talk like a prissy, young lady.

There’s more where that came from, believe me. And Sasscer Hill has contributed a short story to the upcoming anthology. Her novels are also widely praised! So be on the lookout for more to come about the two amazing collections of crime fiction and how you can support their creation.

By the way (and apropos of nothing in particular), here’s my latest YouTube channel trailer. Let me know what you think.

Should I bring this back, for instance?