Check Out Chapter Three of My YA Novel 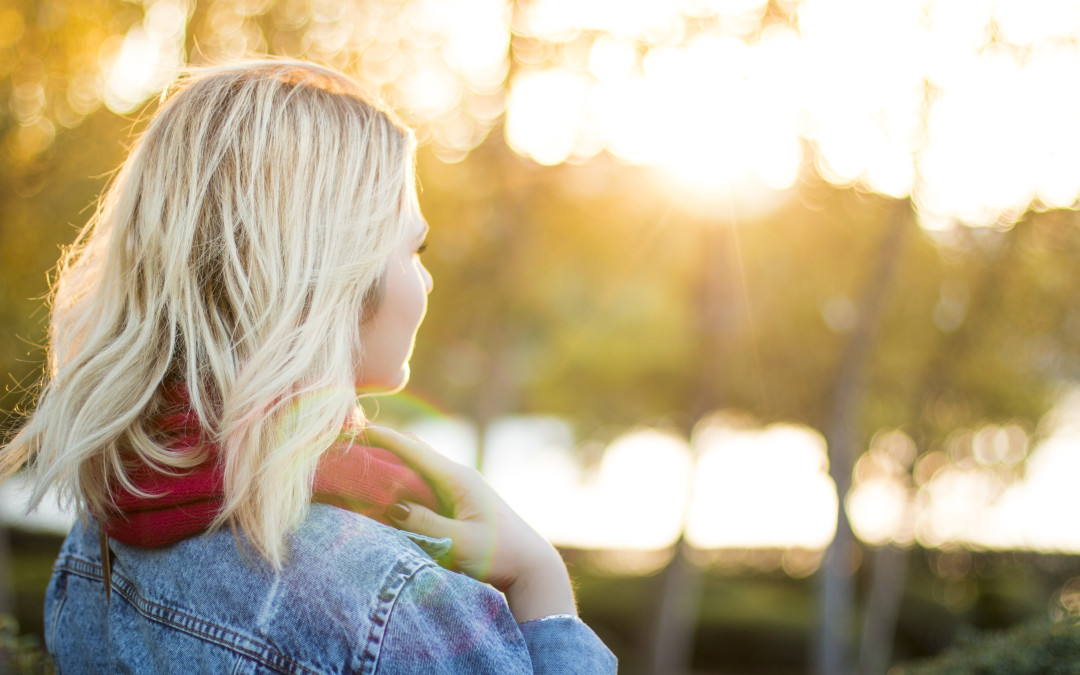 Here’s the third chapter of my YA novel INVISIBLE ME!

Funny thing is, I didn’t intend for this to be the first in a young adult series. But now I’m leaning toward writing a sequel. We’ll see how well that works out! 🙂

In any case, here’s Chapter Three!

For a moment, I’m too stunned to speak.

Denise Laughton’s upcoming birthday bash is the talk of the school. Getting asked is like receiving an invite to Miley Cyrus’s coming-out party.

Denise is talking but I’m not paying strict attention. She shoves a photo of a girl in my face. She’s a pretty redhead with impish green eyes.

“You know Randy, of course,” Denise says. I nod numbly. “If you see him with Kathleen” —she cocks her head toward the photo— “just let me know.”

I consider saying no, but Denise’s offer entices me. I feel a sudden rush of power. Ha! Look who needs who!

The next day after school, I see Randy and Denise talking. They say their goodbyes and he strides across the street, stopping long enough to give Denise a final wave before disappearing around a corner.

I’m on my bike, my colorless hair tucked under a ridiculous blonde wig. A baseball cap perches atop the monstrosity. Denise has provided light-colored foundation with sunscreen, which I’ve liberally applied to my pale cheeks and other exposed body parts. In case you haven’t heard, albinos burn easily. My eyes are hidden behind dark glasses. I look like the world’s lamest spy.

I set off on my bike, keeping a good distance between Randy and me.

If you bike, you know that maintaining a distance between yourself and a pedestrian is difficult. I keep stopping so I won’t get too close to him. Meanwhile, God knows where Randy’s headed. I figure it can’t be all that far if he’s traveling on foot.

Turns out I’m wrong. Randy makes a right onto a four-lane road. He halts at a sheltered bus stop. I circle back. By the time I’ve returned, an ECAT bus (that stands for Escambia County Area Transit—big time, huh?) is pulling up. Randy boards it. The doors close and the bus takes off. I follow in hot pursuit.

The bus is slow-moving and makes frequent stops. That makes it easy for me to keep up. Randy gets off near a busy intersection and waits, for what I don’t know. I turn down the nearest side street and hide next to a tree where I can observe him unnoticed.

He is tall and slender with glossy brown hair. Cute, but not overly so. He has a way of shoving his hands deep into his pockets, as if he wants to hide them. I find that oddly cute. His nose is a bit crooked, as if it had been broken and not properly set. He looks very serious. He must have a lot on his mind. Is he worried because he’s cheating on Denise? Or is he worried about the crazy girl in the blonde wig who’s been following him?

Another bus wheezes to the curb and Randy gets on. As the doors shut and the bus lumbers off, I cycle behind it. This works well until the bus signals to make a turn onto Route 29, a major highway and bike-unfriendly road. I may be pale, but I’m not suicidal. I coast past, turning my head to watch the bus roar onto the highway. Randy escapes, free and clear, despite my amazing surveillance skills.

That’s it for now. I’ll be back on Monday!

Or you can get a brand new short story when you visit my Facebook Page!