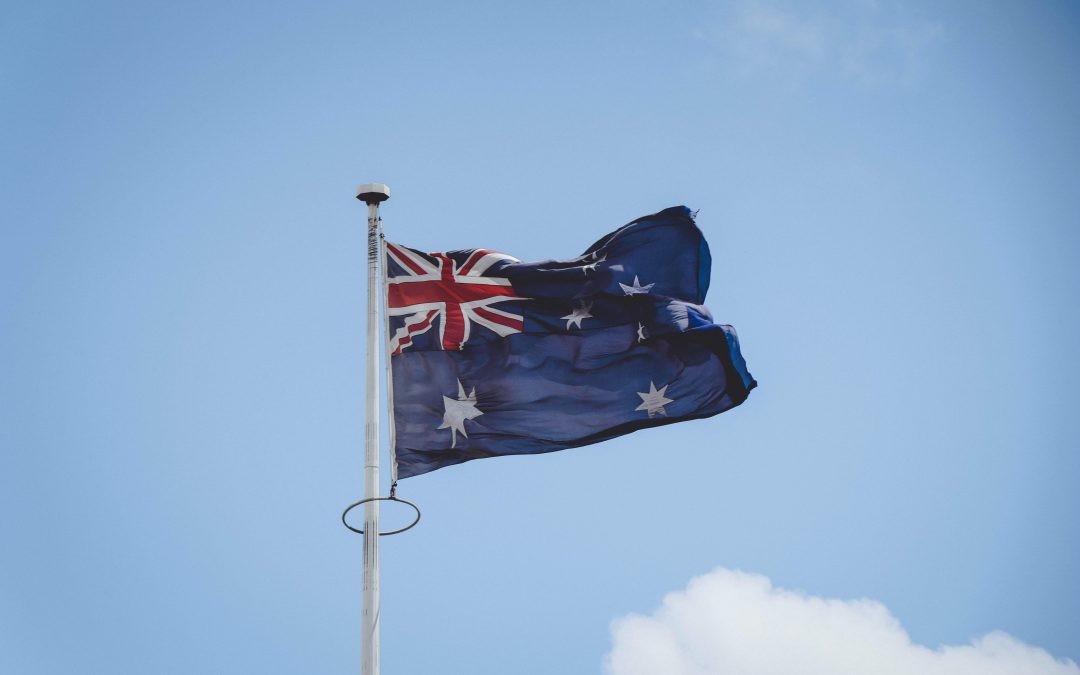 Being that January 26 is Australia Day, and with the hope that you (out there in the world) are reading this before the promo expires, I’m happy to say that two of my books on Kobo are available at a reduced price from Jan. 24 to Jan. 28, 2019.

In fact, given the time zones, I believe it may already be Australia Day in Australia.

So … here are the two books you can get for only $2.99 over the weekend: Least Wanted and The Planck Factor.

Can a lawyer defend two clients of murder before becoming the next victim?

Stephanie Ann “Sam” McRae’s life as a Maryland lawyer takes a chaotic turn when two clients are accused of murder. A poor, black girl is accused of killing her mother. A young man suspected of embezzlement is accused of murdering his boss. The cases collide in a bizarre way involving girl gangs and computer pornography.

Sam ventures into the heart of DC’s suburban ghettos to find answers. A maniacal killer who’ll do anything to hide them stalks her. After a nearly disastrous confrontation, Sam must do business on the run. As the body count grows, Sam races to learn the truth and clear her clients before she becomes the next victim. On a dare, grad student Jessica Evans writes a thriller, creating a nightmare scenario based upon the theory that the speed of light is not a constant—one that has a dark application. Her protagonist (the fiancé of a scientist killed in a car crash) is pursued by those who want to use the theory to create the world’s most powerful weapon.

However, Jessica is soon running for her life when events mimic that of her protagonist. She’s threatened by terrorist conspirators who intend to use the knowledge to create an event that causes mass destruction—even threatens the global extinction of all life. As the clock ticks down, Jessica must outwit the enemies and avert an apocalypse. This is a Kobo-only special! Me and my Kobo.