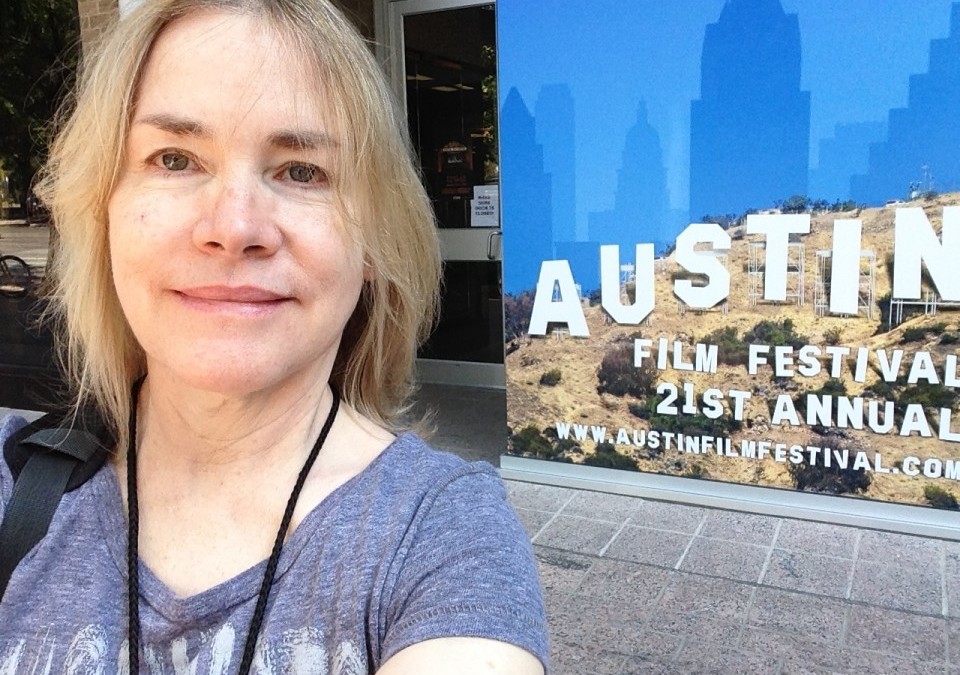 Back in 2012, I went to the Austin Film Festival. It was during that trip that I decided, once and for all that I wanted to write screenplays, as well as novels.

I’ll never forget my first experience there for as long as I live. I met so many great film people there. Including those who enjoy film noir movies as much as I do.

Among others, I met Frank Darabont. What a great guy! We even walked together, talking about our favorite films, on his way to a big award ceremony, where he was to be honored.

I remember (like it was yesterday) that we talked about L.A. Confidential, as well as film noir and Raymond Chandler, in particular.

In any case, that movie is one of my film noir movie favorites, for sure! It’s a great example of neo-noir, defined in Wikipedia as “a style often seen in modern motion pictures and other forms that prominently use elements of film noir, but with updated themes, content, style, visual elements or media that were absent in films noir of the 1940s and 1950s.”