A Sample from My Feature Film Screenplay 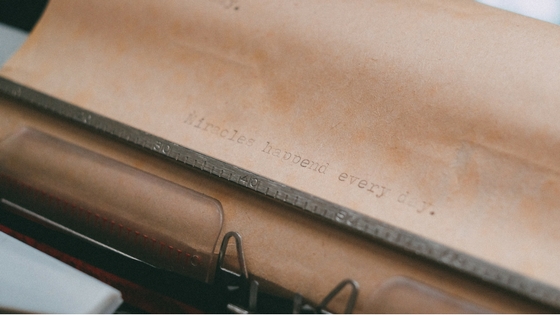 For those you interested in reading an excerpt from the feature film screenplay I wrote that made the Semi-Finals in last year’s Scriptapalooza contest, well … here’s a sample:

THE ENEMY WITHIN
by Debbi Mack

EXT. WASHINGTON, DC – DAY
People bustle along the sidewalk, talking and texting on cell
phones. The crowd looks gray-faced and determined to go, but
not particularly happy to be going.

EXT. FBI BUILDING – DAY
A ponderous block of office building with a sign that reads:
FEDERAL BUREAU OF INVESTIGATION.

INT. FBI BUILDING, HALLWAY – DAY
A long line of look-alike doors. Near the end of the line,
the nameplates next to the door read: “Jeff Hanson” and
“Mitch Cromwell.”

MITCH, mid-30s, is also at his desk, a clean-cut contrast to
Hanson.

A hammer starts pounding the wall next door. Hanson scowls at
the noise. He sets aside the paperwork and gazes at his old
awards. The pounding continues, jolting the awards until one
falls off and hits the floor. The pounding stops.

Hanson gets up, replaces the plaque on the wall.

Mitch holds different colored forms in each hand. He squints
at the forms.

HANSON
I told you, Mitch. Call me Jeff. Or Hanson.

HANSON
Nothing we can’t fix–

Hanson’s expression telegraphs disbelief. RICHARD, a well-dressed man, appears at the door with a file.

RICHARD (CONT’D)
Cromwell! Are you trying to completely fuck me up?

RICHARD
Name’s Richard, asshole. If you’re not too burnt to remember.

RICHARD
All I know is, you filled out the wrong fucking forms.

Hanson silently mimics Richard behind his back. Mitch appears not to notice.

RICHARD
Better believe you will. Who’d you blow to get this job, anyway?

Mitch looks like he wants to crawl under his desk. Richard tosses the file at Mitch, hitting him on the chest.

Richard starts to leave, then stops and turns toward Hanson.

He snorts and strides out.

MITCH
See what I mean?

HANSON
You’ve figured out the problem. Just fill out the correct forms. You can do that?

HANSON (CONT’D)
No worries then. Just be sure to remember his name. Richard Asshole.

The door opens. Hanson trudges in and plops into the nearest chair. Chalmers shoots Philips a look.

HANSON
Nice to meet you.

CHALMERS
Nice of you to show up.

HANSON
I only just heard about this meeting.

CHALMERS
Agent Philips will brief you. I have to go.

HANSON
And if I say no?

Chalmers stares at him.

CHALMERS
What kind of FBI agent are you?

Chalmers shakes his head, turns and heads for the door, then stops.

HANSON
Mind telling me what the hell’s going on?

PHILIPS
A murder in Washington State near Portland.

Philips slaps a photo down on the table before Hanson. The face of a dead woman with a pi symbol carved in her forehead.

INT. FBI, HALLWAY – DAY
Hanson and Philips burst out the conference room door, with Hanson in the lead, Philips behind him, carrying a folder.

PHILIPS
But they want you.

PHILIPS
You were the best investigator the bureau had. Plus, you knew the case, inside and out.

PHILIPS
Those merit awards you got don’t come in cereal boxes. Besides, they need you.

PHILIPS
I can’t even imagine how it was for you after Jenny ….

PHILIPS
Sorry. But do you really want to sit behind a desk until retirement?

PHILIPS (CONT’D)
Think about it.

Philips extends the folder toward Hanson. Reluctantly, he takes it.

Kowalski deletes the voice mail. She slides a report with Hanson’s name on it into a thin briefcase before closing it. Kowalski picks up her bags. The phone rings again. She ignores it and leaves.

INT. HANSON’S APARTMENT, LIVING ROOM – NIGHT
The apartment is comfortably furnished. Nothing fancy. Hanson enters, tosses his briefcase on the sofa and loosens his tie. On a corner table, the message light is blinking on his phone. He ignores it and heads for the bedroom.

Hanson emerges from the bedroom in a pair of jeans and a UCLA T-shirt. He heats a pot of water on the stove and checks his phone messages.

WOMAN (V.O.)
Mr. Hanson, this is Dr. Knott’s office. This makes the third appointment you’ve missed. Any more failures to–

INT. HANSON’S APARTMENT, LIVING ROOM – NIGHT – LATER
Hanson watches TV with the sound down. Paperwork is strewn across his coffee table. A thick brown accordion folder sits to the side.

He opens a file and flips through the contents. Removes a set of photos. Arrays them on the table.

He looks them over, reads the report. The victim’s name reads BRIDGET DIXON, age “early 50s.”

HANSON
No ID, I guess. Or they didn’t bother to check for it.
(beat)
And no autopsy report. Wonder how many eons that’ll take.

He removes the photos and slowly sets them out, like playing cards. Photos of JENNY, dead in her early 40s, a pi sign carved in her forehead. Jenny is beautiful, even in death.

EXT. CITY PARK, PORTLAND, OR – NIGHT – [FLASHBACK]
Babbled sounds of talking. A radio crackles from a Portland Police Department car. A crowd presses in as uniformed cops hold it back. Crime tape is strung. A PLAIN CLOTHESMAN and two white-suited lab techs within the circle of the crowd stand over Jenny on the grass.

After a moment, he collects himself and reorganizes the paperwork. Rising, he moves toward the hall closet and opens the door.

Inside is what looks like a shrine, arranged around a photo of two people whose faces are obscured. The photo is in a silver frame and placed atop the middle of a file cabinet. Articles with the words “Pi Serial Killer” and the like are taped on the closet walls.

Hanson stares into the closet. His eyes grow moist. Hanson runs a finger across dust collected on the file cabinet. His expression morphs into one of determination.

I know this screenplay isn’t going to win any Oscars as is, but damned if it isn’t a start! 🙂

So … who do you think would make a better Hanson? 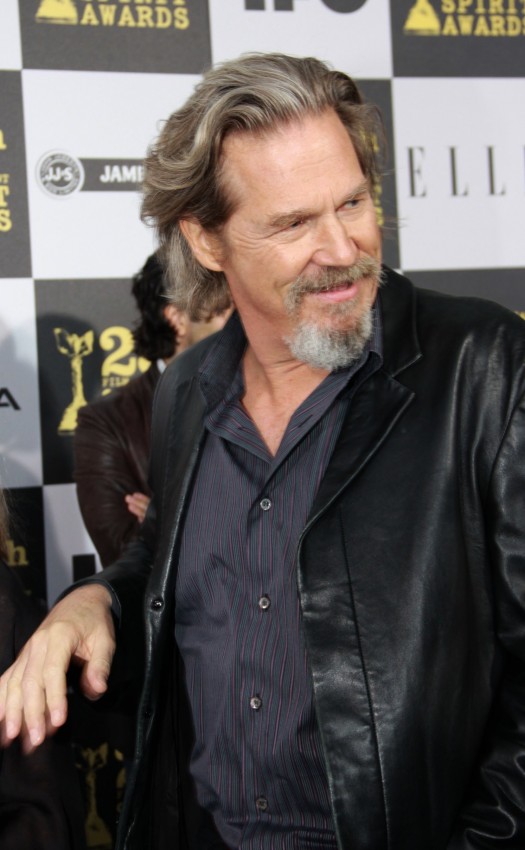 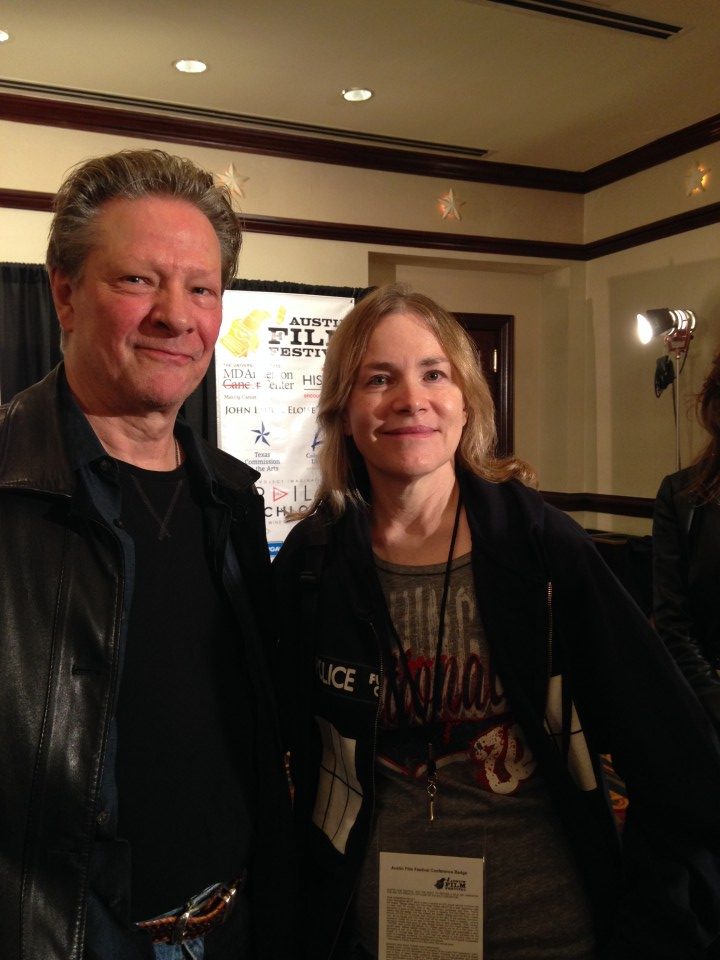