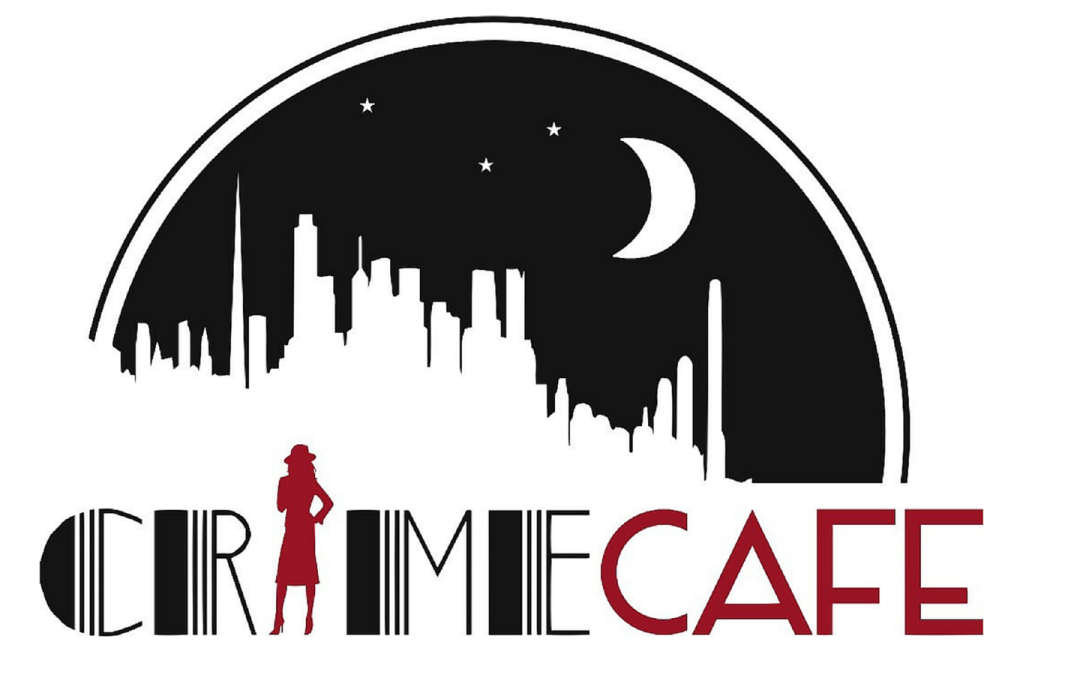 It’s my great pleasure to have Sasscer Hill as my guest blogger on Crime Cafe. She’s worked hard and succeeded in landing a major publishing contract with St. Martin’s! What a great writing success story!

As part of her Crime Cafe guest post, Sasccer is giving away a copy of her Nikki Latrelle novel THE SEA HORSE TRADE! You can enter the giveaway contest by emailing Sasscer at hillerroo[at]gmail[dot]com.

For those of you who dream of someday being an author with one of the Big Six (or Five or Whatever :)), here’s Sasscer’s story of how she made it happen!

How I Dug Deep to Win a Two-Book Publishing Deal

Any author will tell you that the quest for a publishing deal can be a long and sometimes heartbreaking journey.

Back in 1994, I wrote a romantic suspense novel and landed a literary agent. I thought the rest would be a slam dunk. The agent sent it to major publishers. They rejected my novel, and, the agent dropped me. I was devastated.

Eventually, I started a mystery series, got a new agent, and by the time I wrote the second “Nikki Latrelle” novel, RACING FROM DEATH, it was 2005. Both books lingered at big publishing houses for many months before being rejected. More years crawled by.

I met the owner of a small press who offered to publish RACING FROM DEATH, but I wanted to wait for the big NY deal. While waiting, the stock market crashed. The Maryland racehorse market went down the drain right behind it, and so did my income.

February of 2010 was a terrible month. My longtime favorite author, Dick Francis died. I was diagnosed with lymphoma, and my horse farm was hit by the worst blizzard in the history of Maryland. Desperate, I asked the small press owner if he’d consider the first in the series, FULL MORTALITY. He read the manuscript during the blizzard and accepted it the next day. http://sasscerhill.blogspot.com/ When my literary agent warned against a small press publication, saying NY publishers wouldn’t touch the rest of my series, we parted ways.

Miraculously, FULL MORTALITY was published in May of 2010, received rave reviews, and was nominated for both Agatha and Macavity Awards. Even better, my lymphoma treatment was successful. The award nominations helped secure a better agent with a successful track record. But by the time I finished the third book in the “Nikki Latrelle” series, I knew my old agent was right. Big publishers weren’t interested in the latest in a series already in the hands of another publisher–unless it had humongous sales. A word to the wise: you are unlikely to get humongous sales with a small press.

My new agent told me to start a new series. So I did, creating “Fia McKee,” a thirty-two-year-old agent for the real life agency, the Thoroughbred Racing Protective Bureau. I drove up to Fair Hill, Maryland, in the winter of 2012, and interviewed the bureau’s President and Vice President. Then, I sold the farm that had been in my family for over two hundred years, my horses, and bought a house in Aiken. I finished the manuscript of FLAMINGO ROAD in 2014 and started the second in the “Fia McKee” series in October that year.

My agent began shopping for publishers in December of 2014. The next spring, an editor at St. Martins Minotaur showed interest, but had reservations about readers’ interest in a horse racing novel. I immediately went to work obtaining statistics on the surprisingly strong popularity of horse racing. Things like NBC’s unprecedented ten-year extension agreement to broadcast rights to the Breeders Cup weekend races as well as the eleven qualifying races that precede that two-day, all-star event. I noted how a recent ESPN poll showed horse racing is the most popular non-team sport, beating out tennis, boxing, and even NASCAR! I sent the report to my agent, who sent it to St. Martins.

Less than a week after this, the Carrie McCray committee awarded my in-progress novel, the second in the “Fia McKee” series, with “Best First-Chapter of a Novel.”

Amazingly, that same week, my small-press trilogy received a glorious endorsement from Steve Haskin, the senior Correspondent for the Blood-Horse, and a former national correspondent for the Daily Racing Form. The recipient of eighteen awards for excellence in turf writing, Haskin wrote,

“Sasscer, the honor comes in your accomplishments and talent, and you should take great pride in such a magnificent trifecta. Congratulations!!! Well done. Dick Francis lives!” But the brightest star to align that week was a racehorse named American Pharoah. Deep in my heart, I’d believed if the colt could pull off the historical and momentous feat of winning the first Triple Crown in 37 years, it might nudge a publishing offer from St. Martins my way. White knuckled, I watched the final race at Belmont. When American Pharoah blasted around the track on the lead, rocketed down the stretch, pulling away from the Belmont field, I screamed, “My God, he’s going to win!”

Then he opened up and won by daylight! I burst into tears, turned to my husband, and said, “I think I’m going to get an offer.”

I could feel the bright star that is my love for horses rising over me. Pharoah’s race drew 22 million television viewers, and the subsequent radio, television, and social media attention was phenomenal. Within a week, American Pharoah appeared on the cover of Sports Illustrated, and a day later, I received a two-book offer from St. Martins Minotaur. Sasscer Hill, a former Maryland racehorse breeder, trainer, and rider, uses the sport of kings as a backdrop for her mysteries. Her “vivid descriptive” prose about greed, evil, heart, and courage  propelled her “Nikki Latrelle” novels to multiple award nominations, including an Agatha, a Macavity, and the Dr. Tony Ryan Best in Racing Literature Award.

Her new series about Thoroughbred Racing Protective Bureau agent Fia McKee will debut in 2017. The second book in this “Fia McKee” series won First Place in the Carrie McCray 2015 Competition for First Chapter of a Novel, and was a runner up for the prestigious Claymore award.

Hill earned a BA in English Literature from Franklin and Marshall College and now lives with her husband, a dog, and a cat in Aiken, SC, where she still rides horses.