My Book Review of ‘The Torqued Man’ 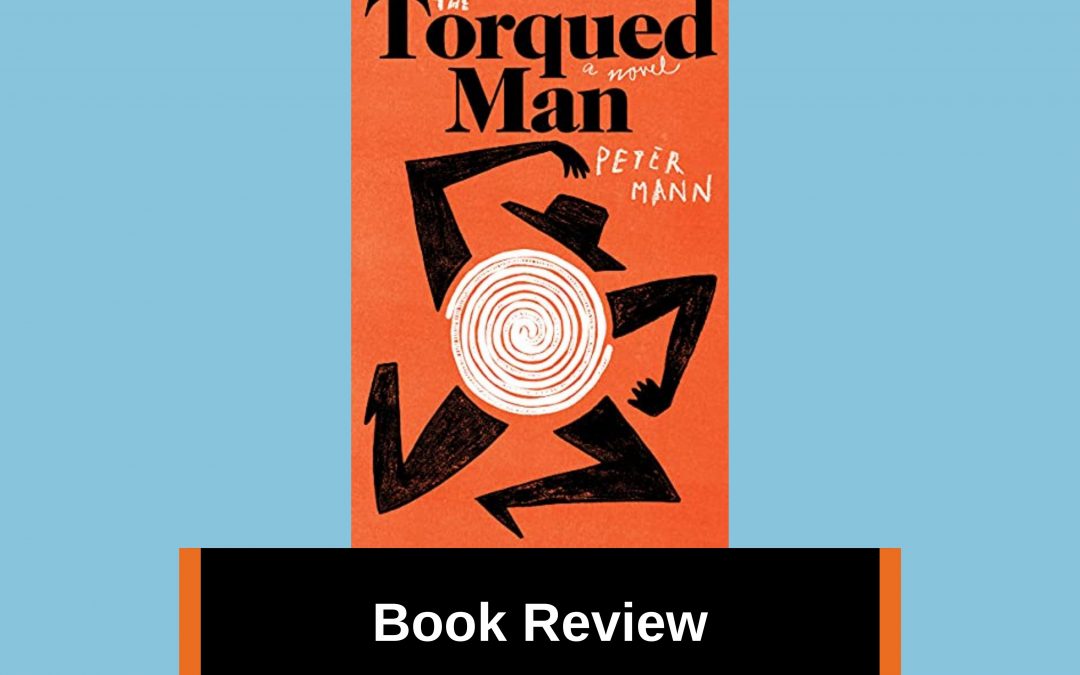 Hi! Today, I’m reviewing The Torqued Man by Peter Mann. I love this cover by the way. This story is really interesting. It’s structured around two journals essentially, or a journal and a work of fiction. It’s hard to tell.


Anyway, it focuses on two characters. One is a German military intelligence officer who, is not … this is during World War II. Did I mention that? <laugh> it takes place during … Let’s start over. Hi! Today I’m reviewing The Torqued Man by Peter Mann, and I love this cover by the way. This is a story about a man who … it’s actually two stories, two separate writings. One is a journal, kept by a German military officer during World War II. He’s in military intelligence and he is kind of like, what do you call it? A handler for this second person who is keeping what is either a journal or a work of fiction. One can never quite tell. But he’s Irish, the second person. And he is ostensibly working with this German intelligence officer who, frankly, is not very fond of Hitler.

So … interesting things develop in this book. That’s all I will say, period. And the book resonates with me on so many levels, it’s not even funny. So on that note, I will say this is absolutely a spectacular five-star read. I highly recommend it. And with that, I’ll just say, talk to you later.