My Book Review of ‘The Goodbye Man’ 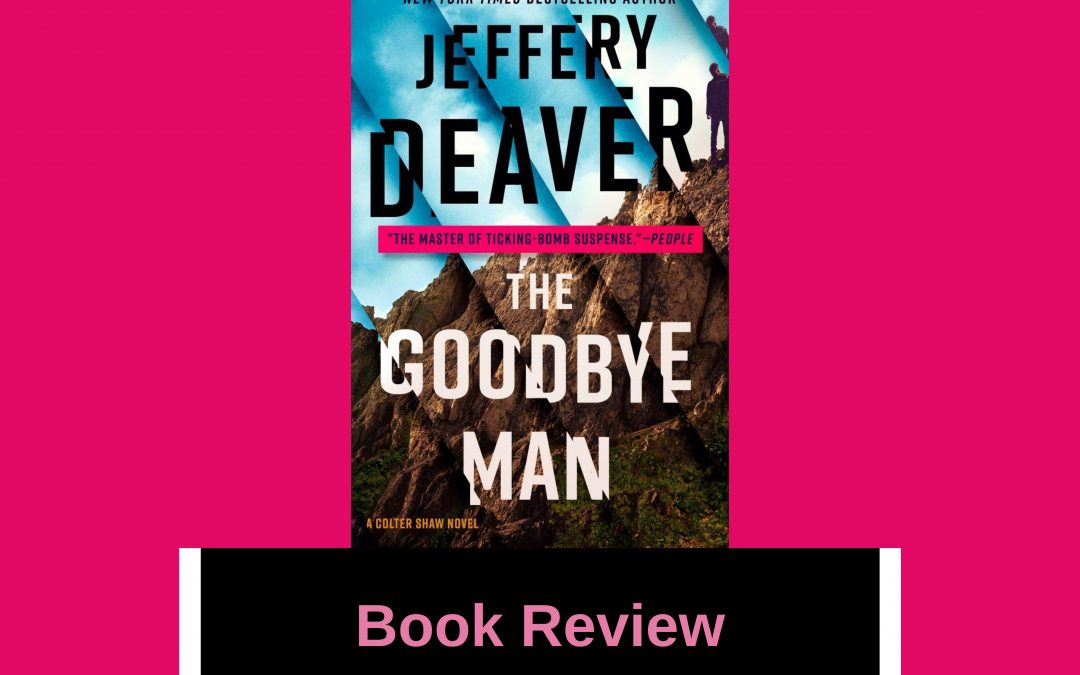 And, I have to tell you, I really enjoyed this story. It’s unique in that it’s about a guy who is trying to figure something out. He’s essentially seeking a treasure, but there’s another story buried within that story which ends up being the main story about a cult that he infiltrates. How’s that?

Okay. So yeah, he infiltrates a cult and all sorts of stuff happens. But the thing that I liked about this book was that the protagonist was so thoughtful, yet at the same time so action-oriented, and his thought process is very clearly spelled out throughout the book. And at the same time he’s doing things. So it’s not as if you feel like you’re being bogged down in detail, it’s more like the details pull you into the action, which is really kind of interesting. But I just think the story is really well told and has a lot of relevance to today.

And also just when you think things are ending, they’re actually in a sense just beginning, because there’s something else going on that really doesn’t get the focus until the end. So that’s all I’ll say. The End. 🙂

I don’t want to give away too much, but do read it. Jeffery Deaver’s The Goodbye Man. I read it on my iPad, which I really don’t like doing. I would prefer to read it on my Kobo, but the real winner, every time is print for me. What can I say? I love a print book. Anyway, I love the story, no matter how it’s told. Really. I hope you check out the book. Talk to you later. You can buy this book on Amazon.

Or from Apple Books.

Or buy it here from me and support indie bookstores.