My Book Review of ‘Head Shot’ 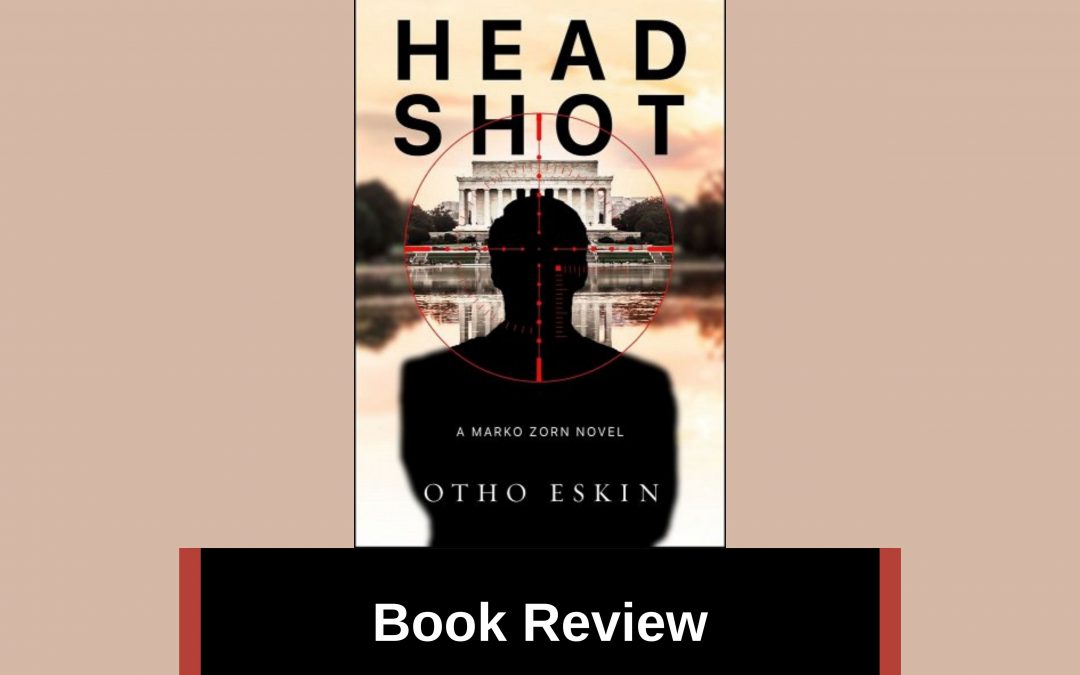 Hi today, I’m reviewing Head Shot by Otho Eskin. I hope I’m saying that, right. Otho Eskin, it’s a Marco Zorn novel. And I really like, I like this book a lot

I like Marco Zorn. He’s just kind of, he’s the kind of protagonist. He’s very complex. I will just say that. And that’s all I’ll say, because right off the bat, you learn some things, right from the beginning of the story that just pull you in. And it’s about, you know, him. It’s his character really in a sense that pulls you in, even though there’s a kind of action-like quality. I mean, there’s an action scene aspect to it. I mean, things get off to a start right from the get-go in this book. But the character is also so interesting at the same time. It’s like you already feel like you know a little bit about this person, this guy.

And it was like that throughout the book. And also just great snappy lines. I mean, this guy is full of great television stuff. I mean, throughout, I was thinking this would be great on television. So yeah, that’s all I have to say about that. I mean, it’s just a great, wonderful readable book, and yeah, there you go. I will say that I kind of picked out the killer or whatever, the bad person, way early. But you know, I read a lot of mysteries and I watch a lot of TV. So there you go. I mean, I know how this stuff is written, so that’s the thing. I have an advantage here. I’m sorry, but you know, I still, still really loved this book and would not hesitate to give it five stars, really, honest to God. So, fun stuff. And that’s it. And I’ll talk to you later.