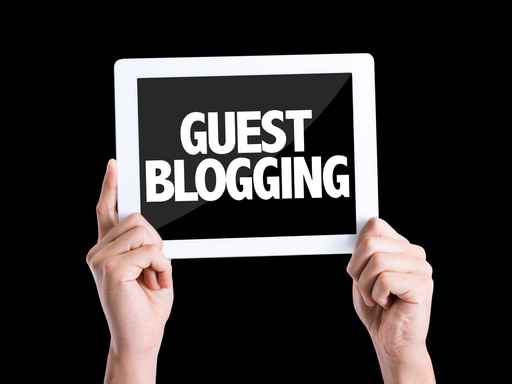 For your edification and enjoyment, I have a guest blogger today!

She goes by the name of Nancy Mack, who may or may not be my very funny sister. Way funnier than Dave Barry! 🙂 But I digress …

Nancy is doing me the honor of allowing me to post her review of Sue Grafton‘s latest novel, X.

And so, without further ado, take it away, Nancy! Another September comes; the chill is in the air, the leaves are turning colors and another Kinsey Milhone mystery has hit the market.

I was never a fan of mysteries, but [someone who may or may not be my sister], who also writes in the mystery genre, really loves Sue Grafton, and so I started with A IS FOR ALIBI. And like any good compulsive, once I got through approximately E or so, I knew I was stuck for the duration.

Kinsey is a tough-as-nails goody-two-shoes who runs every morning; she has never bounced a check in her life and judges harshly those who have. She is forever failing to accept or forgive the various vagrants, laggards, small-time con artists and losers she meets up with for not living up to her standards of appropriate behavior.

She also has the face of a therapist, or something, because every time she asks someone a simple question, she gets their life story.

I know it isn’t fair to criticize a writer for following the formula they helped create; Grafton was a pioneer in the plucky-girl/woman-wanders-aimlessly-around-asking-questions-and-everybody-talks-at-length-about-personal-stuff-to-her-like-she-was-Oprah-Winfrey subgenre. But it works best when she’s got a larger point to make. X doesn’t have anything to hang its hat on.

For one thing, there’s no client. X finds Kinsey with no work and plenty of money in the bank, due to a windfall from the last book that I thought she really didn’t have as much right to as she thought, but Kinsey’s always upstanding and righteous, so I assume keeping the money was the right thing to do. Despite her bank balance, she’s thrifty and hardworking, getting up every morning to go for that run and then straight to the office to make coffee. After assuring herself that she has no clients and no mail, she’s free to drive randomly on a whim to various people’s homes, knocking on their doors unannounced, and 3 out of 4 times getting herself invited in for a nice cup of tea and a gossip session.

There’s also no drama. The main plot threads are: California drought; mysterious wealthy client; unfinished delivery of an envelope to an orphan. Each of them goes nowhere. Kinsey’s equally upstanding, forthright and conscientious neighbor dully spends the book talking to plumbing contractors. The wealthy client story turns into some silly marital spat among rich people that drags all kinds of other characters into it and then drops them off again; our takeaway is apparently that money won’t solve all your problems. Strangely, though, it buys you some sympathy from Kinsey, who accepts all sorts of ridiculous shit from these people because she believes rich people are basically a better class of folk. Such manners, such nice clothes! Okay, you can walk all over me, and I’ll put up a little soft, polite protest. May I have another glass of that wine, though?

The orphan story looks like it might have some mystery to it, maybe even a twist – I kept waiting for her to find out that the obvious suspect wasn’t the culprit at all – but no such luck. Early on, we find out who the bad guy is, and then we just sit around talking to the neighbors, cops, priests, former girlfriends, every one of them ready to spill the beans about their kinky sex games and painful divorces to some lady with a business card. Ten pages before the end, not a one of these stories is resolved (well, maybe the plumbing), so we’re forced to wrap it all up with a “so this, this and this happened,” and Kinsey thinks maybe she shouldn’t be so judgey. It’s not enough for a whole book. There have been plenty of good ones in this series, and a couple of excellent novels. But X does nothing more than check that 24th box. About the blogger:
Nancy Mack has spent a lifetime avoiding writing as a career, despite heavy family pressure. She currently lives with her husband in a remote area teeming with hipsters.