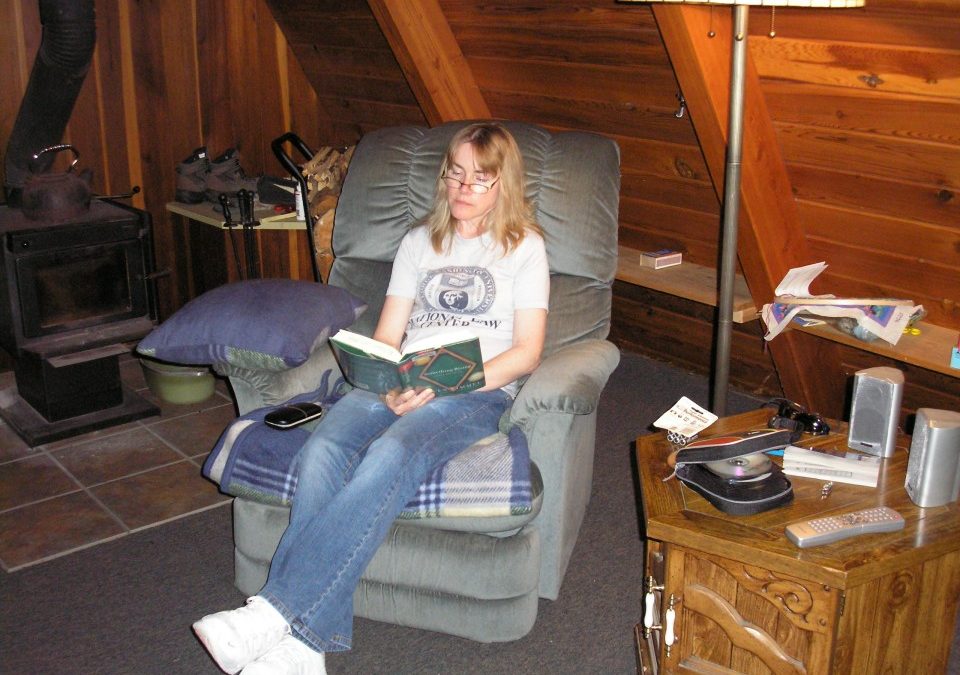 My Friday featured thriller reading for the day is The Messiah Matrix. To what lengths would the Vatican go to suppress the secret origins of its power?

A renowned priest is killed in Rome. A Roman coin is recovered from a wreck off the coast of ancient Judea.

It’s up to a young American Jesuit priest and a vivacious, brilliant, female archaeologist to connect these seemingly disparate events and unravel the greatest mystery of all.

Together they pursue their passion for truth, while fighting to control their passion for each other. What they uncover is an ancient Roman imperial stratagem so controversial the Vatican fears it could undermine the foundations of the Catholic faith.

From the ancient port of Caesarea to Rome’s legendary catacombs and the sacred caves of Cumae, this straight from the headlines thriller follows their quest to uncover the truth about the historical existence of the real “Christ Savior.”

Essential Reading for fans of Dan Brown or James Rollins.

The book has several four and five-star reviews on Amazon, including the following:

Religious mystery, action, and romance make this an incredible read.

You first have to believe the possibilities of this religious mystery. Otherwise, the story won’t make sense and the actions of the main and supporting characters will be absurd. That being said…

“The Messiah Matrix” leads us on an incredible journey with believable research to reinforce the mystery. The characters are well-developed and support the story plot.

Emily’s finding of an ancient Roman coin recovered from a wreck off the coast of ancient Judea puts her on the path of discovery that threatens the very foundation of the Catholic faith.

She and Ryan fight their way through a passion for one another and the desire to unravel the truth about the historical existence of the real “Christ Savior.”

They follow the maze to intercept the Roman coin while questioning the Vatican’s interest in the valuable asset. Their safety was questionable with the Jesuits leaders involved in murdering one of their own, a once mentor of Ryan McKeon.

You’ll want to follow the investigative leads as the suspense unfolds with romance and suspense to the end.

And here are my thoughts on the novel:

I’m going to talk about a book I’m reading right now called The Messiah Matrix.  I’m reading it on my Kindle, but I can show you a picture of the cover right here. Okay, you’ve seen the cover, so that kind of gives you an idea of why this would be advertised as essential reading for fans of Dan Brown. Especially when you start reading, as I have, the first few chapters. I mean, in the first chapter, there’s this frantic man running around to different confessionals and he finally comes to this priest who is watching him and tells him essentially that the Catholic church has hired him to off somebody — another member of the church, actually. A monsignor. And with an opening like that I was just grabbed immediately. But then there’s also another protagonist, a female archaeologist who gets involved in finding this precious coin that was created back in the day of the Roman Empire and Jesus and so forth. So there’s a connection there between the two events obviously. It’s so exciting. The book is so exciting that I highly recommend that everybody take a look at it. You don’t have to be a Dan Brown fan to love it, because right now I’m reading it and I’m up to the part where the inquisitive priest who has a somewhat shaky faith …  let’s put it that way … has been essentially, I think, lured into a trap and appears to be in a situation where he can’t get out, but of course I’m thinking he will. But I’m not going to tell you much more than that, except to say that it’s exciting and if you like thrillers with a religious bent to them, you’ll enjoy this book I think. Thanks! Talk to you later.

You can get a copy of this book on Amazon. Just click that link! 🙂