My Book Review of ‘The Saint’ 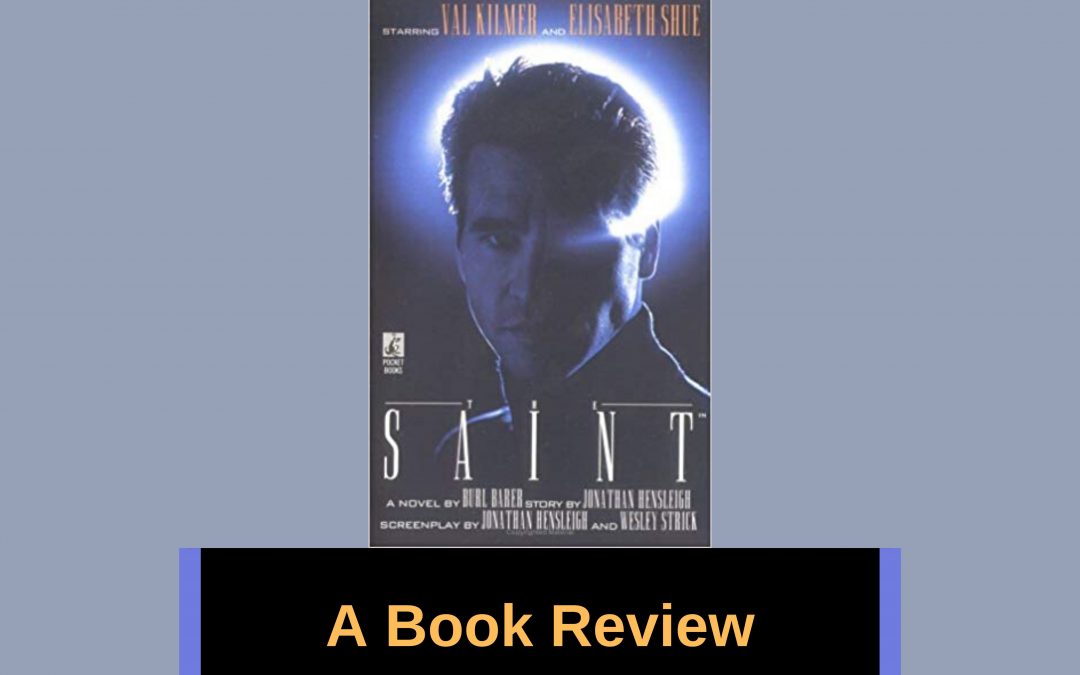 Hi, today I’m doing a book review of The Saint by Burl Barer.

I have to tell you, my memories of The Saint are from watching it—the TV show—as a child during the 60s, and reading this book has given me a whole new appreciation for the character, not to mention the stories. Just to put it in a nutshell, the first chapter gives you his whole backstory, pretty much. I mean, it’s all encapsulated in this incident that took place at an orphanage where he was raised and it’s just heartbreaking. And it informs his character beautifully. The Saint is a person who goes out and essentially starts out being a person who will just do whatever job needs to be done for the money. And in this case, he gets involved in a situation where there’s a scientist who’s developed cold fusion, and everybody wants it for their own purposes, all these countries.

And so he’s involved with that and it happens that the scientist is a woman. So, okay, you know where that’s going. But, it’s a wonderfully written story, full of wonderful action scenes, descriptions of the Saint, at just showing this fabulous character. And also the humor. I mean, the humor is, it’s just spot on. It’s perfect. It’s sort of self mocking at times. Actually, there’s this one point where the Saint is talking to this woman and he says something in his mind like, or she says something and he says, he describes it as, as if she had read the last paragraph. So it’s sort of self-referential. Is that the right word?

Anyway, it’s great fun and wonderful to read. And now I want to watch the show again and I want to see all the movies, including this one with that guy, Val Kilmer, who I just love. So, great book and I highly recommend reading it. Burl Barer wrote it. The Saint. And Val Kilmer was in the movie, the most recent movie, apparently. Okay. So I’ll talk to you later.