A Movie Quiz for Your Enjoyment! 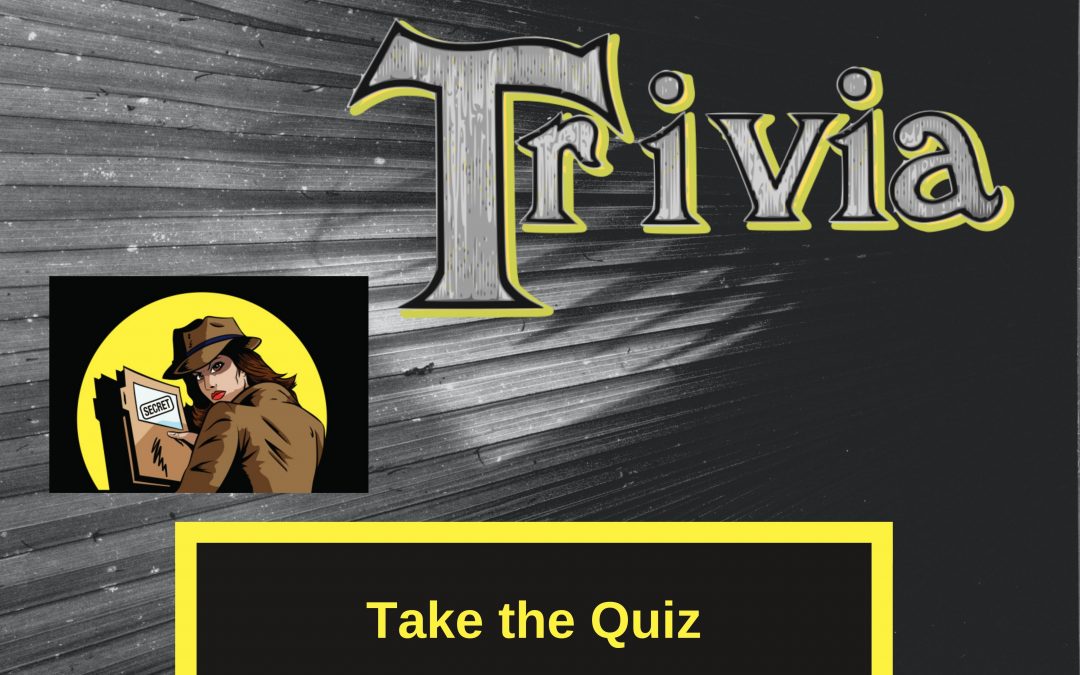 It’s Friday and time for a movie quiz today, because … well, why not? 🙂 After all, so many movies start off life as books, don’t they? Or plays or comic strips or video games or radio shows/podcasts, etc., etc, etc.! 🙂

So, first the answers to last week’s quiz!

Q2 – Grafton’s father was a detective novelist who also worked as: a) a doctor; b) a lawyer; or c) an accountant.
A2 – A lawyer.

Q3 – Grafton claimed that her writing was most influenced by which hardboiled mystery author?
A3 – Ross McDonald.

Q4 – Grafton won the very first Anthony Award for Best Novel for which book?
A4 – B is for Burglar

Q5 – Grafton’s first published novel, before the “alphabet series”, had what title?
A5 – Keziah Dane

And our lucky winner is Paul Downie! Congrats, Paul! Nicely done. At six in the morning, no less! 🙂

Whoever gets all the answers wins a copy of my first Erica Jensen novel, Damaged Goods! In the event of a tie, I’ll do a random drawing.

The winner gets this book! 🙂 PS: Don’t forget you can preorder this! 🙂

I’ve already received some delightful emails from my Street Team readers, who seem to be happy with the sequel! 🙂

If you’d like to receive advance review copies of my work, feel free to join my Street Team here!

And if you’d like to sample my writing, check out my work on Substack! Paul, Trevor and me at Cafe Nero in Brentwood, England, UK!