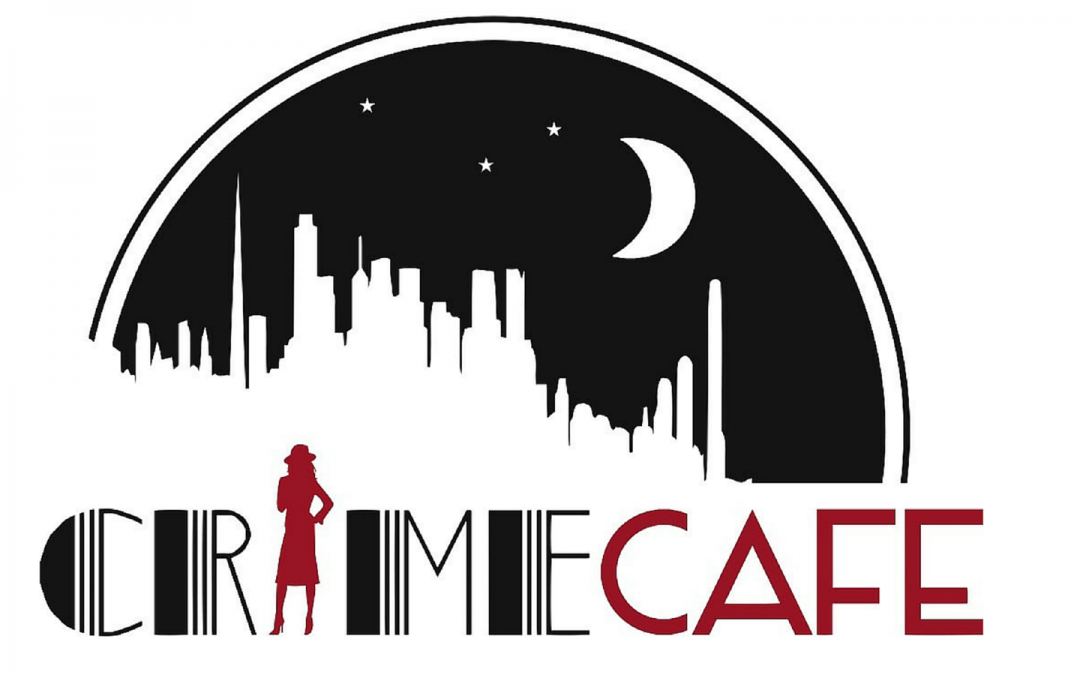 David discusses his novel, The German Messenger, a historical espionage story. He covered the following topics:

The role of historical research in fiction writing.

The appeal of espionage fiction in a broader context.

Authors who have influenced his writing, including Joseph Conrad’s The Secret Agent and John Buchan’s The 39 Steps.

The influence of film noir on his work.

His next project, a series of adventure stories.

For more detail, check out the podcast!