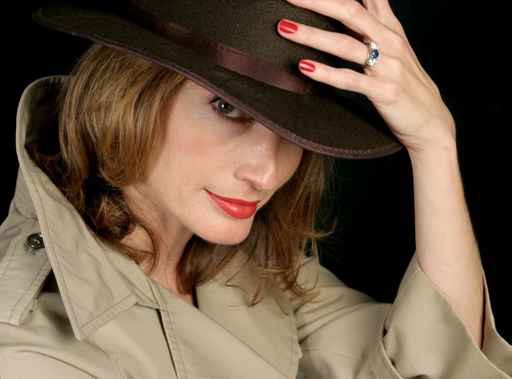 When people think of legal fiction authors, they often think of writers like John Grisham or Scott Turow. But there are practicing lawyers and judges who add a dash of crime fiction to their legal writing.

And here’s a word-for-word quote from the beginning!

Devlin spotted him: a lone man on the corner. Another approached. Quick exchange of words. Cash handed over; small objects handed back. Each man then quickly on his own way. Devlin knew the guy wasn’t buying bus tokens. He radioed a description and Officer Stein picked up the buyer. Sure enough: three bags of crack in the guy’s pocket. Head downtown and book him. Just another day at the office. Is it any wonder so many lawyers go into fiction writing? Seems to me Chief Justice John G. Roberts Jr. is less like John Grisham and more like the next Raymond Chandler! If you’d like to read more from the ABA Journal article where I discovered the opinion, just click here: Lawyers Play Detective in Legal Writing!

Scroll down for a mini-crime writing lesson, under three characteristics of detective mysteries.

To quote the article:

As novelist David Lodge observes about the satisfactions provided by solved mystery stories in both fiction and in law: “A solved mystery is ultimately reassuring to readers, asserting the triumph of reason over instinct, of order over anarchy.”