Why Write A Novel in the Thriller Genre? 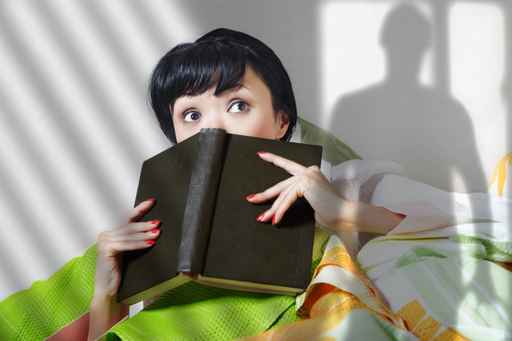 Until recently, most of my fiction has been in the mystery genre. Unlike my previous work, the latest novel I’ve published is in the middle grade or young adult genre. So why would I make my next book one in the thriller genre?

At the time I wrote the first draft of this … well, unique meta-thriller, I was still trying to publish my work through the traditional route. And, of course, as part of that, I continued to look for an agent. Now, despite the fact that I planned to make my first novel (a mystery) into a series and even though that first novel had seen only nine months or so in print before the publisher went belly-up, the agents kept insisting that they couldn’t sell a previously published series. I didn’t have the sales numbers to support it. Well, yeah, the book was only in print for nine freaking months. What did you expect? Hmm …?

I also didn’t have the option of self-publishing ebooks at that time. So, in accordance with the advice nearly all the agents gave me, I decided to write a couple of stand-alone novels. One of those ended up being in the thriller genre.

Why the thriller genre? I think I wanted to make a clean break from writing yet another mystery. I was so invested in the Sam McRae character, for one thing. I also enjoy reading thrillers and thought it would be fun and different to write one.

I also must confess that the idea for this thriller came from a what-if scenario that arose after I’d read a science book. I read the book after watching a television special about a young man who challenged Einstein’s assertion that light was a universal constant. In essence, the question was, what if that scientist’s assumptions about the capacity to build a weapon more powerful than a nuclear bomb were wrong? In other words, what if such a weapon were possible based on additional research to test the young man’s theory?

I even found a scientist to discuss the plot with, and he said it sounded plausible, which frankly freaked me out a little. But you know what they say. Truth really is stranger than fiction.

And speaking of powerful weapons and strange scenarios, what do you think of this video? 🙂