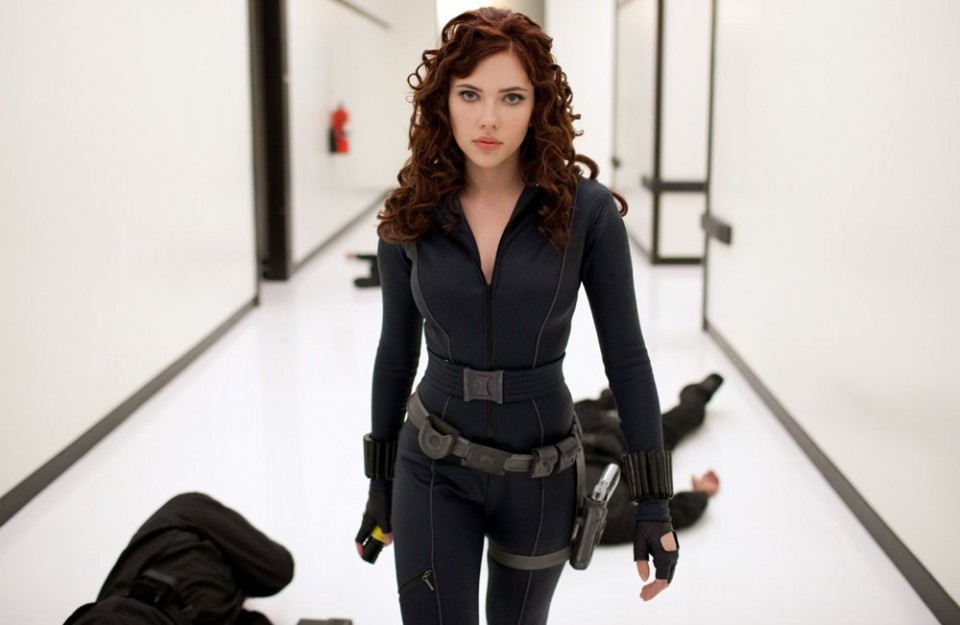 In the interest of sharing further from whence the inspiration for Sam McRae, the protagonist of my first four books—one of which (Identity Crisis) is in print and has been optioned by a movie producer—emerged, let’s go back in time again to that period during which I actually practiced law.

While practicing law, I endured held a series of jobs from defending disability denials for the Social Security Administration to litigation and land-use for a law firm to dragging my ass commuting by train into Washington, DC, where I started in the mailroom (That was actually how someone at EPA described it! Starting in the mailroom. Like Jimmy McGill!) as a staff member (in a non-attorney job) with the toxics program, then through sheer cussed determination, landed a job with the general counsel’s office for toxics and pesticides. That’s a capsule description of my career up until the time I got sick of commuting to DC.

Then I got the brilliant idea of starting my own office. And here I am, again, in that office. Me, in my law office. Pre-dystonia. 🙂

Now, I ask you, does that look like a glamorous office? If you think that one looks plain, you should see the one I started in. It was in the basement of a building. I was lucky I had a window.

Now here’s a little story from the journal I kept while I was practicing law. And I assure you the story is absolutely true, taken verbatim from my journal.

Another day, another weird courtroom experience. Today it was in District Court.

District Court in the morning is like the waiting room at the worst bus station in town. It’s not a pretty sight. They have a metal detector now, and there was a line this morning when I arrived at about 8:20 AM. I was able to bypass the line with a flash of my pass. Yes, I am one with the body … one of them as it were.

The doors to the courtrooms don’t open until 8:30, so I hung back and hit the ladies room. By the time I got through there, the doors were open and the crowd had gravitated to the docket lists. Of course, there was my case right on top—“A” as in A_____, leading the way with his five counts spelled out for the world to see.

I had raced to the courthouse to file a request for continuance yesterday. This was after a doctor’s appointment, scheduled for 1:10 PM, which did not actually take place until after 2:30 PM. Then, I had to stop to get my prescription filled (I didn’t wait), then to the office, where I finally got the state’s attorney’s message that she couldn’t move to continue or whatever, but I could, so I dashed off a quick request and raced to the courthouse, with 14 minutes to spare. I was told by the clerk that there was no guarantee it could be ruled upon, and I said I understood.

So that’s why I showed up. At least the thing was in writing so I didn’t have to talk much.

I talked to the state’s attorney and she said she would call the case, though she didn’t exactly say what would happen then. So I didn’t exactly get up right away when she called it and she looked around with a confused look when I didn’t pop right up. At that point, I realized it was time for me to go up there and I did and started to croak a few words, at which point the state’s attorney jumped in and said that due to my illness, she had no problem with the case being continued. She did this a couple of times, which I thought was very obliging.

It was interesting, though. Judge S_____ kept flipping through the request, as if something were missing, and I kept thinking “What? What’s wrong?” and finally he asked, “Is the Defendant here?” The state’s attorney spoke up again and said something about the defendant being incarcerated and asking the bailiff was he in the back and the bailiff shook her head with that indifferent expression that bailiffs always seem to have. And the judge turned to me and asked where he was, and I croaked, “Baltimore City”, at which point the judge said he’d continue the case and issue a writ. He then excused me and said, almost in passing, “Get well.” At that time. I gave a hoarse thanks and skulked out of the courtroom.

Now, that people is the reality of practicing law, as one who has been there and done it.

Can you really picture Scarlett Johansson in this part? Really?