Why I Started Self-Publishing 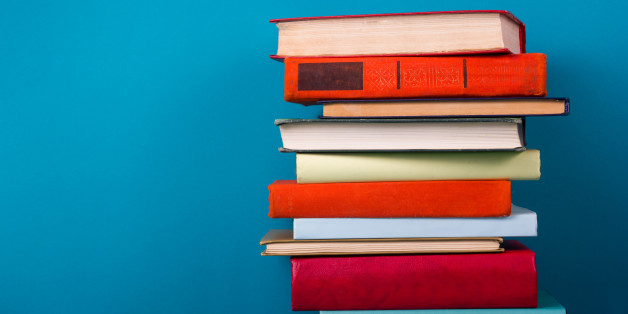 You wouldn’t know it to listen to me now, but I wasn’t always a fan of self-publishing books. But once upon a time, I had a mystery novel (the first in a series of three books, according to my contract) published by a small press that will remain nameless. That was way back in 2005. The book had a rather … ugly bizarre unique cover, as you can see here. Well, then the small press went under and the book when out-of-print, just like that. This is when I learned that you can’t rely completely on a publisher when it comes to handling your intellectual property. Even so, I persevered in trying to find someone to publish my work, because I’d always heard that was what you were supposed to do. Otherwise, no one would take you seriously, etc., blah blah blah.

So, in 2009, I figured I had nothing to lose by self-publishing and proceeded to put out my own work pretty much as a lark. I continued to freelance during this time, because I wanted to make an income, which I figured I couldn’t do just from selling fiction. After all, I was just a nobody. Not even the least bit famous. Yet, oddly enough, once I found out about e-books and began selling them through Amazon and Smashwords, which were the distribution choices at that time, much to my surprise I found that if I kept my prices low, I could actually sell more books than I did with a higher price.

That was back in the early days. Things have really changed now. In fact, in many ways, it’s better to sell a higher-priced book rather than a lower price, because a lot of people assume that a low-priced book is junk. From what I’ve observed, in many cases, this isn’t an unfair assumption.

Now, instead of constantly tweeting “buy my book, please”, it’s important to develop a devoted readership. I’m endeavoring to do so now. I’m offering special deals and giveaways to people who join my Reader Community. I also keep my readers apprised of signing events and other appearances I will be making. Not only that but I recommend books by other authors that readers that enjoy my work may also like.

I’d like to think that my book reviews and recommendations are well-considered, since I used to write them for money for Mystery Scene Magazine.

If you’d like to check out my latest work and become part of my Reader Community, just click here to get the sample of my latest thriller novel.