Which Book Cover Do You Prefer? 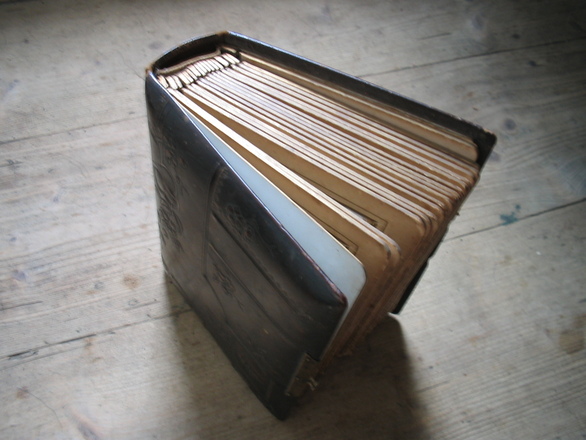 They say you shouldn’t judge a book by its cover. Unfortunately, from a marketing standpoint, a book cover’s design is important. For good or ill, people make judgments about the quality and type of story they’ll find on a book’s pages, based on the look of the cover.

So, now that I have a new novel coming out soon, I need to choose just the right sort of cover for it. The process is a bit strange for me, as this book represents yet another departure from the Sam McRae mysteries I’ve written for the most part.

My upcoming release THE PLANCK FACTOR is a science-based meta-thriller. To give you an idea what it’s about, here’s a rough draft of the book description:

Grad student Jessica Evans decides on a dare to write a thriller. In her novel, she creates a nightmare scenario based upon actual science: a theory that challenges Einstein’s assertion that the speed of light is a constant. However, in Jessica’s story the real theory turns out to have a dark application: the ability to create the world’s most powerful weapon. Thus, her protagonist (the fiancé of a scientist killed in a car crash) is pursued by those who would use the theory to cause mass destruction.

As a result, Jessica’s writing takes her own life in a bizarre direction. Her research into the science behind the novel stirs up concern from an extremist group who intends to use it for the wrong reasons. Before long, Jessica’s life mimics that of her protagonist, as she runs from terrorist conspirators who thinks she knows too much. And as the clock runs down to when her pursuers plan to cause a major disaster, Jessica must put the pieces together and decide whether to try to help stop them … or risk an unhappy ending for everyone.

So … given that description, which of these covers would you vote for? 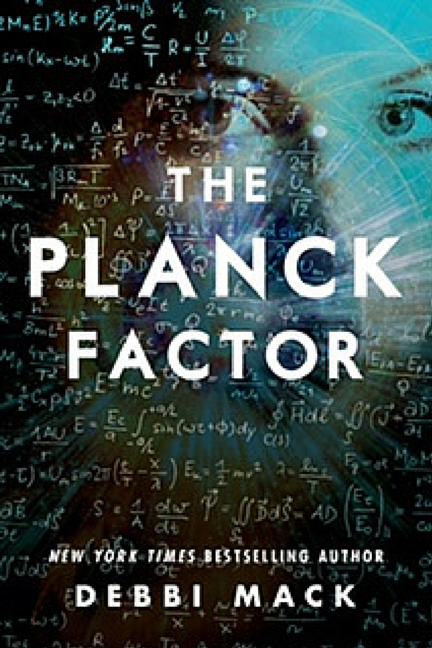 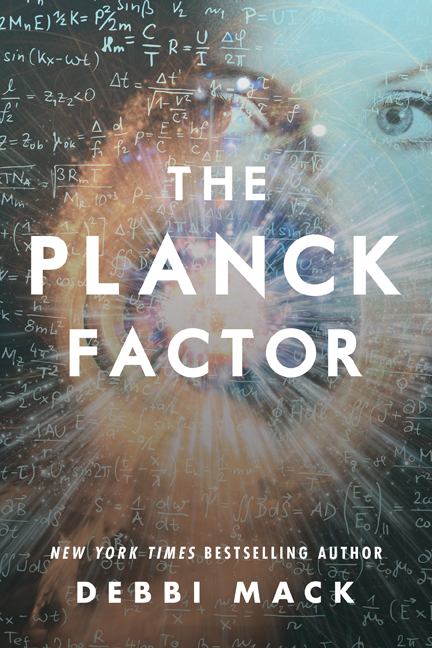 I won’t tell you MY favorite, but would love to hear yours! So, please feel free to leave your opinion in the comments or on Facebook when I post it there. Or even on Twitter! Maybe give it a retweet, too, if you would. Thanks! 🙂

And if you’d like to read a sample of the story, I’m serializing it on Wattpad!

Right now, the tentative release date is Sept 25, 2016. But you can pre-order a copy from Barnes & Noble, Apple iBooks, Kobo, and Smashwords. I’ll eventually make it available on Amazon, too — so hang on Kindle users! I’m getting there. 🙂

Of course, you can always get a Kindle version from Smashwords, but hey whatever, right?

And while I have your attention, please let me know if any of these covers do anything for you. 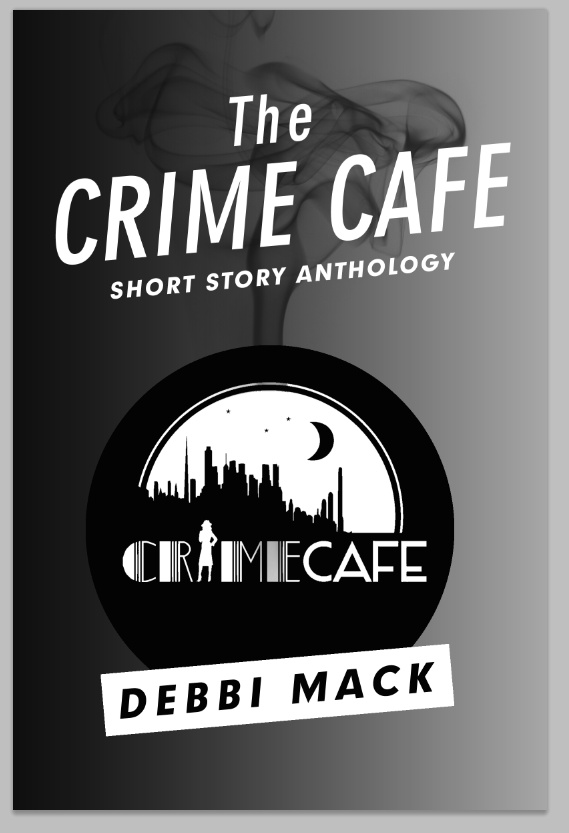 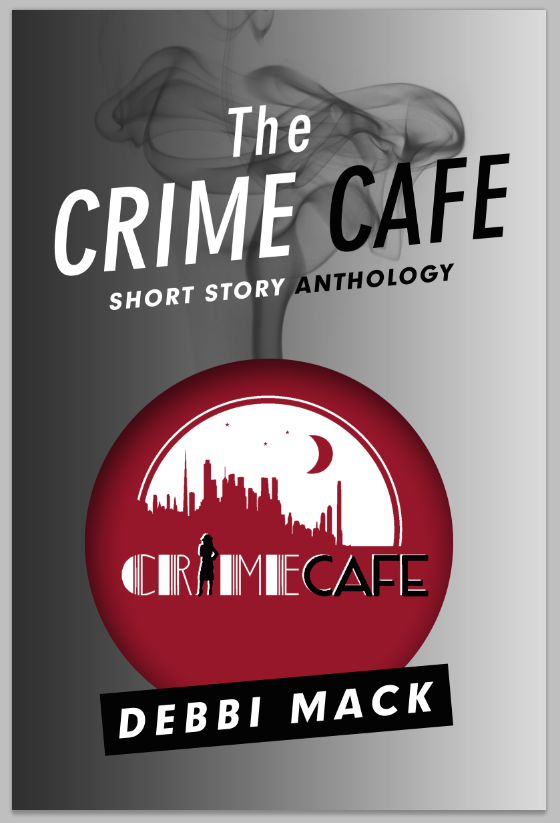 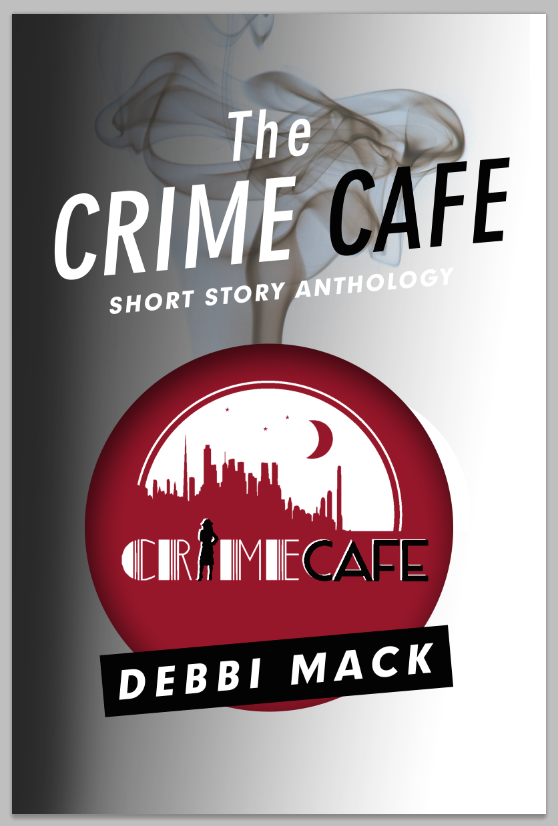 These are the covers my graphic artist sent me to look over. Basically, the template I choose would be applied to both the the Crime Cafe Nine Book Set and the Anthology.

Speaking of which, here’s yet another pre-launch page I’ve set up for the Crime Cafe Stories Project crowdfunding campaign! You can read all about that here, too!

Any assistance with respect to supporting the launch or picking a cover would be greatly appreciated! 🙂