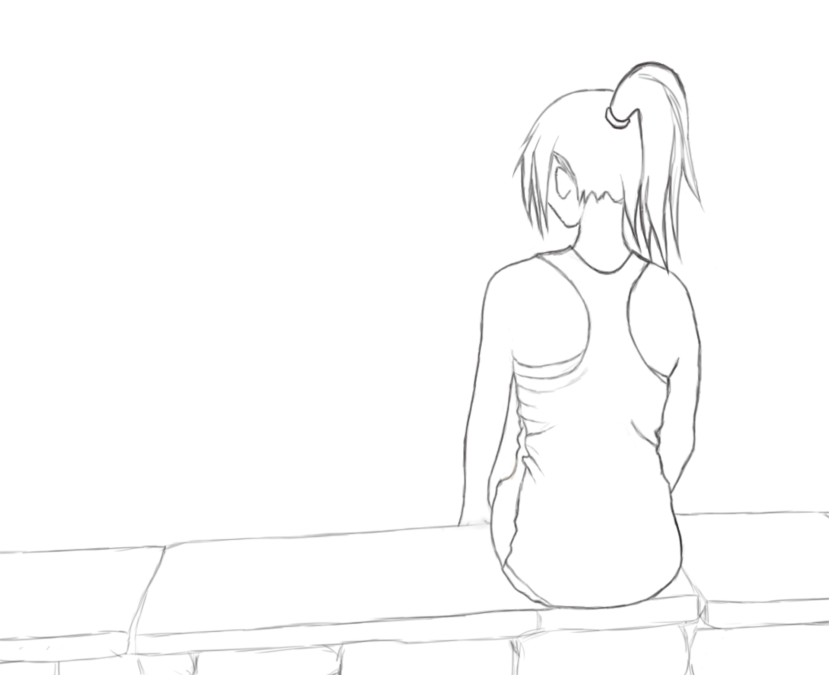 When I decided to write a young adult novel, the idea for it came entirely out of the blue. However, one reason I wrote the story was to depict an awkward teenage girl making tough choices. I also wanted the story to resolve in a way that showed the protagonist relying on her intelligence, rather than feminine wiles or the teen equivalent of same. 🙂

So, while I was on Twitter, I was pleasantly surprised to come across the link for the Indiegogo campaign for an indie film made with an all-female cast. The film is called Polly, and when I saw this description of the film (with the poster), I was immediately sucked in.

Polly, is set in a world where teenage girls must live to the expectations of a cult-like society obsessed with doll-like perfection; one girl, Polly, doesn’t quite fit in and in her search for acceptance, commits an unthinkable act. I thought, “Oh, my God! That could be my YA protagonist!”

In any case, one thing led to another, and I touched based with the director. And it’s my great pleasure to feature an interview with her here. So, here’s my Q and A with the writer-director of Polly, Cassiah Joski-Jethi. Read about Cassiah here! Debbi: You’ve compared Polly with Edward Scissorhands, which makes it sound a bit like an even more surreal version of an old film called The Stepford Wives. Are you familiar with that movie and is there anything comparable between the two?

Cassiah: The Stepford Wives is one of the films I compare Polly too, however Polly takes it that one step further. In the world of Polly, there are only women, rather than in The Stepford Wives where they are at the mercy of their husbands. For Polly we’re trying less to make the point that it’s quote on quote ‘men’ controlling how young women are perceived and feel, but at its root is a societal issue in which women reinforce these notions as well. We also we use more imagery, notably the physical doll or ‘she’ as they are called in Polly, as metaphors for the societal, mental and emotional constraints there are on women, and specifically young people.

Debbi: What other books or movies have influenced your filmmaking, in general?

Cassiah: I’m really inspired by dance and movement, so I think that’s where my surreal edge comes into my storytelling. I love transporting myself into visual worlds and creating meaning through imagery, drawing parallels to our own cultural and social issues. Visual work by choreographers/directors like Mia Michaels, Matthew Bourne, and Martha Graham influence my visual style. In terms of film, I have always been drawn to textures and tones of Tim Burton’s early work – Edward Scissorhands, Beetlejuice, Ed Wood – and in terms of the emotion, drama and weight of the story/characters, Niki Caro’s films Whale Rider and North Country are so powerful to me. Both of those films also focus on the role of women within an established order, and how they should be accepted in their own right, which is so inspiring.

Debbi: You’ve described this film’s genre as fantasy/surreal drama. Why did you choose to tell the story that particular way?

Cassiah: Short films need to be complex and arresting in a very short amount of time, and I think the opportunity that fantasy/surreal dramas provide, to stretch and enjoy the visual, helps immediately engage an audience and draw them into the film. I also feel that so many layers can be achieved in the fantasy/surreal genre, creating different metaphors and meanings that the audience can take away and reflect on. Think of Alice in Wonderland, which provides endless questions and queries because there are so many interpretations of different elements you can make. I don’t like spoon-feeding audiences; I like getting people to think and investigate their own feelings towards a film, and the fantasy/surreal genre provides that playground.

Debbi: Women are so often the recipients of the “male gaze” in movies and on television. Does this film address that or is it more oriented toward how women perceive themselves and each other?

Cassiah: The “male gaze” is tied into how women are positioned to view themselves, so I think it’s inherently explored in Polly (e.g. how the young girls in Polly are super concerned with having the correct appearance and mannerisms that they have been taught their whole life) but it’s not directly addressed per se. The film is set in the construction of a world in which only women apparently exist, and so infers that it is about how women feel that they have no choice to conform to these expectations which are manifested through the ‘she’ (the doll).

Debbi: Despite the best efforts of the early feminist movement, women of all ages are still expected to meet the most exacting standards of appearance and behavior. Why do you think that is?

Cassiah: I think that a lot of people do not understand what feminism stands for, and so fear having an open discourse about the subject. Only when every aspect of society lowers the barriers of fear and prejudice, and aren’t influenced by power or money, can we have an honest and deep investigation into what tools manufacture and enforce these expectations. It’s quite an embedded cycle into our society, so it will take time and effort from everyone to make a change that has longevity.

Debbi: I’m incredibly impressed with the credentials of all the women listed on your crowdfunding campaign page. How did you manage to find them all?

Cassiah: My assistant director, Nicole Rixon, has been my friend since University, and she’s an amazing creative to work with, as well as being hugely organized and dedicated. My producer, Cassandra Domingo, I met on a project last year and just thought she was fantastic – she’s got a lot of international experience and has achieved so much at a young age, so I wanted to get her on board before she’s in too high demand! 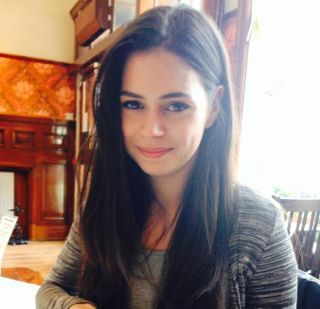 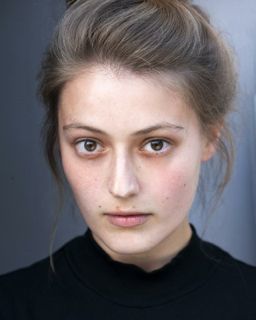 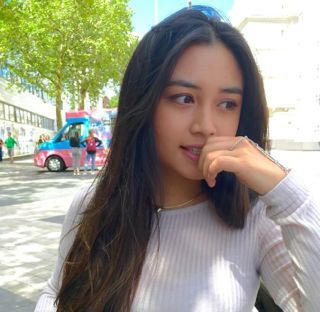 Debbi: What’s been the most difficult part of the filmmaking process so far?

Cassiah: Most of the creative aspects have been very organic and easy, so for me, the more practical aspects are a bit challenging. We have two scenes where scissors need to smash through windows, and there are a lot practical things to consider with scenes like that. Also, we’re trying to create two complete worlds, an idyllic town versus a mystical forest, which on a small budget is very tricky! I don’t make it easy for my producer!

Debbi: What advice would you give to other women who’ve never made a film, but would like to?

Cassiah: I’m still in the early stages of my career and I think, like everyone, I’m constantly learning about film, the industry, etc., so I would be wary of giving specific advice. All I can say is follow your instincts and just keep pushing forward so you can tell whatever story it is you feel you have to tell.

Debbi: As a novelist, I often hear that young adult fiction should deal more with issues like the ones in your film. Do you have any thoughts on that?

Cassiah: It would be great if there were more discussion of the issues affecting young people and women through this medium, as raising awareness is so important. I think it’s important not to limit what young people can aspire to do, and sadly a lot of famous young mainstream adult fiction aimed at women (I’m thinking along the lines of Twilight, The Hunger Games) the female characters center around romantic triangles and it’d be great to see more books which defy this convention and really explore the social issues as Polly hopes to do.

Debbi: Is there anything else you’d like to say that I haven’t asked you?

Cassiah: Just that, whether or not people should support this project, I feel that all-female ensemble films are so important and that we need to reclaim our lost place in cinema history. If you look at the top rated IMDB films – The Shawshank Redemption, One Flew Over The Cuckoos Nest, Cool Hand Luke, The Green Mile, The Godfather, 12 Angry Men, Lord Of The Rings, Schindlers List, Fight Club – they’re all fabulous films but they are made up of the majority all-male casts, and if any women feature in them they’re all undoubtedly explored in a sexual or romantic light rather than creating stand alone female characters. I really want to make half of this list be made up of female dominated casts, and putting their stories, struggles and successes at the heart of world cinema. And Polly is a great place to start!

Thanks so much Debbi!

Thank you, Cassiah and all the cast and crew of Polly!

I have to tell you, if I had questions about where to take my YA series next, I think I’m closer to the answers now!

I would urge you to support this film with your donations here!