Things You Should Know About Prosecutors 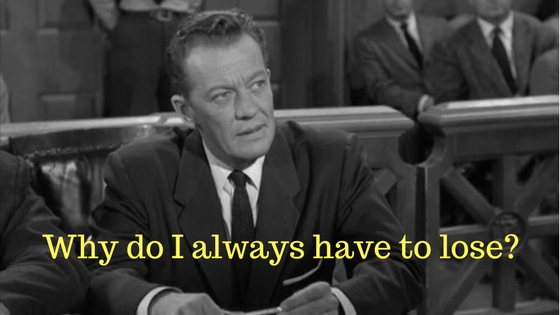 Although the protagonist in my mystery series is a defense attorney, that doesn’t mean that she’s constantly at odds with the prosecutor in her cases. Just the ones that I happen to write about, because it makes for a more interesting story.

As a lawyer, I continue to follow legal news with interest, especially since I get a lot of ideas from real-life events.

For instance, according to this article from The Marshall Project, Maryland prosecutors have been told to use discretion when prosecuting immigrants for minor infractions of the law. According to the article:

The Baltimore City state’s attorney last month instructed her staff to exercise discretion when prosecuting immigrants for low-level offenses. The directive was framed as a way to push back against Donald Trump’s mission to increase deportations.

“As the current administration in Washington continues to increase its efforts to enforce immigration laws, we as prosecutors are the torch-bearers of justice in this city,” the prosecutor, Marilyn Mosby, said in a news release. “We must utilize our prosecutorial discretion as we do in every case by considering the unintended collateral consequences that our decisions have on our immigrant population.”

Mosby, and other prosecutors across the country, are looking for ways to shield some low-level offenders from deportation. Many of these policies are being implemented by the so-called progressive prosecutors who were recently elected, as part of an effort to reassure their foreign-born constituents that the local D.A. isn’t acting in lockstep with federal immigration officials.

I think Sam McRae would approve. 🙂

Who would you picture as Sam?