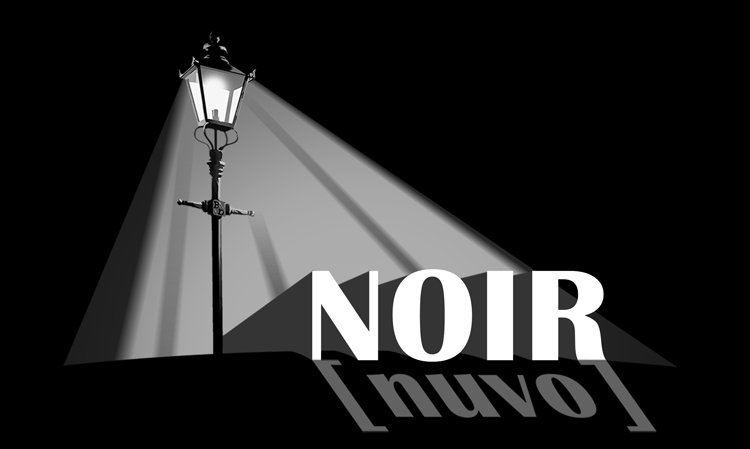 I don’t usually post movie reviews here. However, since this is a short film noir, I thought in this case I’d make an exception. Especially given the fact that it’s Noirvember or #Noirvember, to use the hashtag. 🙂

Review of The Last Hurrah

The Last Hurrah is both a cinematic love letter to the film noir genre and a story well-told with an economy of words. From the opening shot, the movie establishes the social zeitgeist that set the stage for the film noir movement. In short form, it reflects the themes and images of post-WWII anxiety, cynicism, and pushback against society’s expectations with regard to gender roles. As is often true of such films, the story concerns a man, a woman, and money. We are left to imagine how they got the money, but their relationship is revealed over the course of a mere 17-1/2 minutes. This is accomplished with the deft use of dialogue and deep focus photography, not to mention a score and set decoration that complement the story. There is even the fleeting bit of foreshadowing squeezed in, here and there. 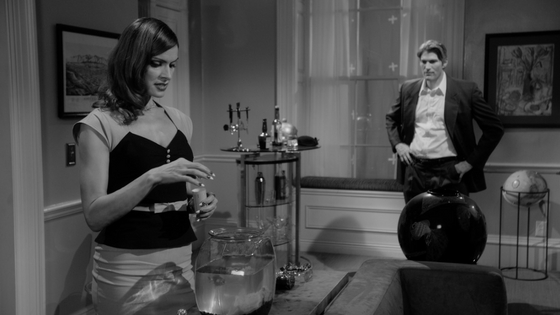 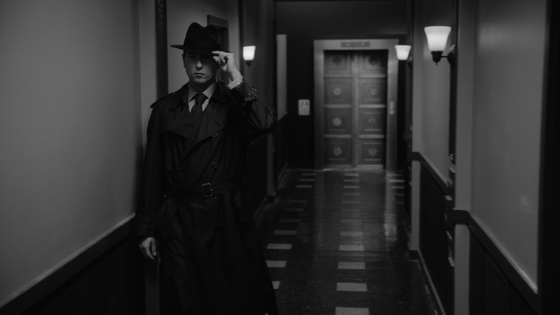 This is a captivating little film that captures the spirit of film noir, while telling an entire story without wasting a shot. A must-see for film noir enthusiasts.