Hello all! So, to continue the non-Bouchercon story that I posted in part before, here’s more a short story I call “The Big Acid Trip”.

The idea here to make up a story with various iconic characters. So … in case you didn’t get the picture the first time around, I’ve supplied one in the featured image. Pretty cool, huh?

In any case, on with the story! 🙂 I’ll start a few lines back from where I left off.

A loud “clack” from the door drew everyone’s attention. A moment later, the Dude walked over and turned the knob.

“Far out, man,” the Dude exclaimed, throwing the door open.

Following his lead, we all exited into the cramped, institutional green hallway.

We bunched together as we sought an exit. “I say,” Steed said. “Feels like we’re in a maze. Could this be an elaborate set up by a mad scientist?”

“Or maybe that obsessed bridge player built another funhouse for me,” Mrs. Peel added.

I fell in beside Mrs. Peel. “Obsessed bridge player? Funhouse? Mad scientist? What do you people do when you’re not trapped in a maze?”

“No worries,” Mrs. Peel said. “But if any Cybernauts appear, all bets are off.”

On that note, I shut my mouth.

We finally reached what looked like a reception room furnished only with a desk. Upon it was a blotter that doubled as a calendar. Days were crossed off the month until the 21st of November, which would’ve been fine had the year not read 1963.

“What’s with the old calendar?” the Dude muttered. The two Brits solemnly shook their heads.

“Wait a second!” I piped up. “This calendar is dated 20 years into my future.”

The three gawked at me. Then, Steed sighed, “Not again.” He glanced at Mrs. Peel, who nodded. In unison, they said, “Time travel.”

The three froze in place. Apparently, the date was significant.

Steed approached me and added, “You wouldn’t know this, but tomorrow the president of the United States gets assassinated in Dallas, Texas.”

I let the information settle like bits of molten lead in my brain. “Are you suggesting someone brought us here to … what? … prevent the assassination?”

“Could be,” Mr. Steed said. “We have the combined skills.”

“No fucking way,” the Dude cried. “This has to be the worst acid flashback ever.”

“What on earth could that man possibly bring to the table?” I asked, suspecting it was pretty clear whom I meant.

Mrs. Peel joined Steed and me. “As an American, he recognized the date before Steed or I did. For our own part, we work for a British agency so secret, even we don’t know the name. So where do you fit in?”

“I’m a private eye. I can do private detecting, use a gun, and wear a Fedora.”

I have no idea how, but somehow I’ll finish this before the end of the week.

Incidentally, have you heard the news? The Crime Cafe 9 Book Set and Crime Cafe Anthology have both been uploaded for sale! The boxed set and anthology are also on Smashwords and will be coming to other retailers soon! 🙂 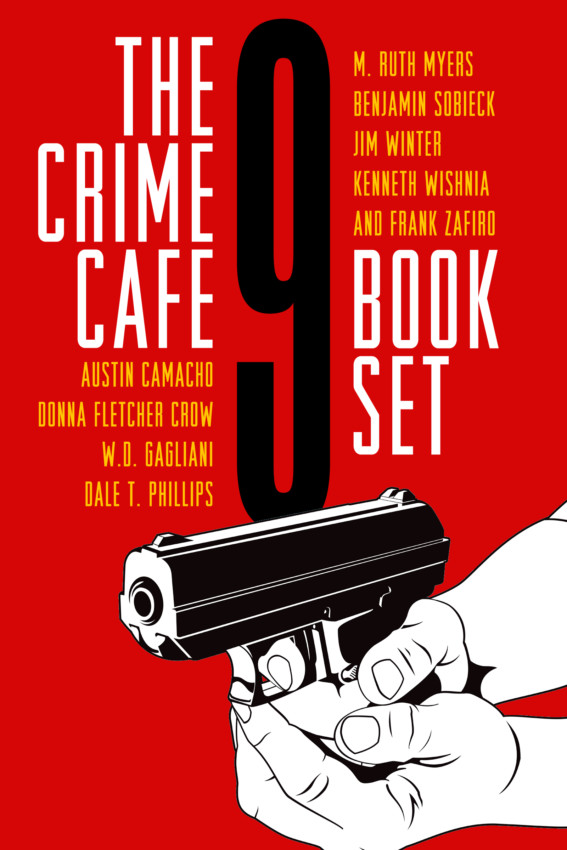 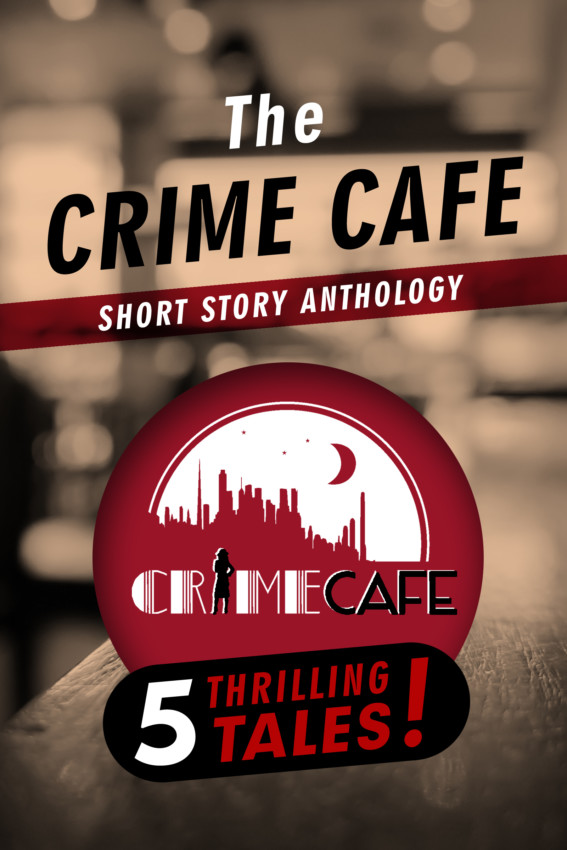 PS: Apparently, this is Banned Books Week! Check out a banned book today. Or tomorrow. Just. Do it! 🙂