ScriptDC: One of the Best Screenwriting Events 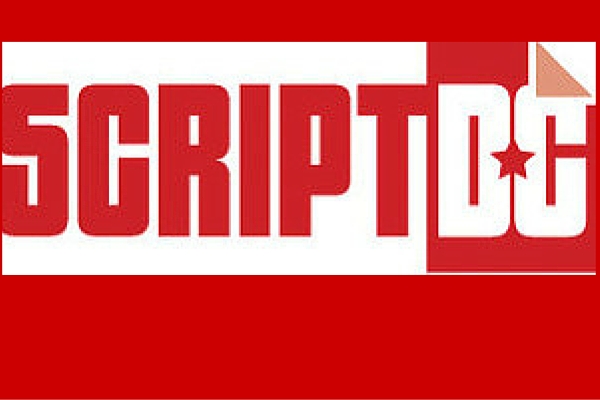 I’m long overdue in blogging about my time at ScriptDC! To say it was inspiring is really not saying enough. In fact, I’d say it’s among the best screenwriting events out there.

Every panel I attended had something cool to offer. From panels on how to pitch a feature film or TV series to how to adapt a book into a screenplay.

I attended a panel with Laurie Scheer and Jenny Halper about how to pitch features. Not only that, but I got to meet Sheree Guitar, who had a panel on writing the half-hour TV comedy. Me and Sheree Guitar

You’ll notice I didn’t say sit-com, because TV comedy comes in so many forms these days. Gone are the days of the obligatory laugh track. Imagine a show where the producer trusts the material enough that they don’t cue the audience where to laugh. In the old days, that would have been unimaginable.

Furthermore, Jeanne Bowerman talked about adapting books for the screen. Along with lawyers Lauren Menkes and Allan Topol. Me and Jeanne Bowerman at last year’s Austin Film Festival!

And that was only the first day. On the second, I got to pitch my feature film The Enemy Within, which was, shall I say, a great learning experience. Afterward, I attended a reading and critique of the first five pages of my script. It’s always exciting to hear actors reading my lines. And in this case, the very funny Joan Darling, who’s had the distinction of directing Mary Tyler Moore, was one of the critiquers! What a pleasure it was to meet all of them.

I even ran into Jack Gerbes of the Maryland Film Office. And when I said hello to him, he greeted me like an old friend! I guess I’ve been to enough of these events now to the point where I’m actually recognizable! 🙂 Me with Jack Gerbes at last year’s ScriptDC!

Anyway, I’ve made a video entirely on my iPhone about the weekend. Hope you enjoy it.

Yes, George Washington University is where I first attended law school, before I ran out of financial support and transferred to the University of Maryland Law School. Returning to the campus always feels a bit like going back in time.

For anyone interested in screenwriting, I highly recommend attending ScriptDC! Women in Film and Video DC rocks!