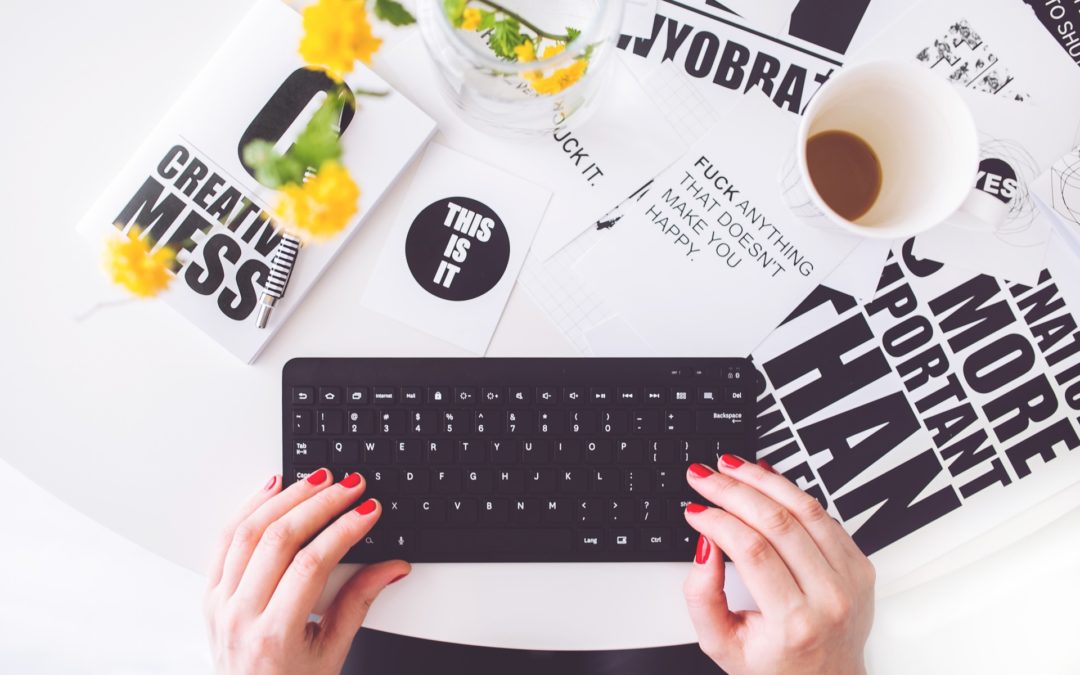 Since I never quite made it to Bouchercon, I’ve been trying to rest and work on stuff just for fun.

I’ve been in non-Bouchercon mode ever since I made the tough decision not to go.

Even so, I haven’t stopped writing. I’m sorta kinda working on this weird short story that could be a short film script. It’s part of a contest in which YOU get to write about iconic figures—apparently that includes anyone. So … being weird and somewhat creative, I decided maybe I’d take a stab at it. Would you like to see it? But, of course, right? 🙂

So … even though this may kind of suck, here’s what I’ve written, so far …

It was a hot night in Los Angeles. The wind blew from the Santa Anas in a way that puts the entire populace in a high state of anxiety. That wind created an itch people couldn’t scratch. Men returned home, disheveled and stinking, and collapsed before rattling old fans, drinking beer from the bottle. Meek little women picked up carving knives in the kitchen, examining the blade’s edge and picturing the effect of its sharpness on their husband’s necks.

What I’m trying to say is that it was really goddamned hot.

Nonetheless, I ventured out, sweating like a pig, despite my loose-fitting cotton shirt and linen trousers. Of course, I wore a Fedora, which made pretty much no sense under these conditions. But what’s a shamus without one?

I’d left my office—that of one Philip Marlowe, private investigator—in a quest for (of all things) cat food. There was a stray hanging ‘round my apartment building. I could see by his shabby appearance and intense gaze that he was hungry—in many respects, he bore an uncanny resemblance to me, while I was on a case.

I drove to the nearby convenience store and wedged my car into the tiny lot. As I got out, I felt a heavy presence behind me. Heavy and well-muscled. I pivoted and ducked instinctively, but the big man’s silhouette showed a raised arm with a sap in its hand. The sap descended and, as pain spiked my skull, blackness rolled over me like a bad night in Pittsburgh. A dark pit opened up and I fell in. There was no bottom.

As I struggled back to the surface, I heard voices. A man and woman. Making out the words was hard, but it appeared they spoke English. All I could comprehend were disconnected sentence fragments: “It … we’re needed …” “So it seems … keep your bowler …” Something odd struck me about the way they spoke, but I couldn’t nail it down.

Blinking rapidly, I felt the cold hardness of metal beneath where I lay. My head throbbed like the aftermath of a weekend bender. When I tried to push myself onto my elbows, my arms refused to budge. Frantic, I wiggled my fingers. Okay, not paralyzed—just tired as a fifty-cent whore at the end of a double shift.

From where I lay, I could see a dirty gray ceiling and a barred window high on the wall. The sky visible through the bars was overcast, but bright—a muddled lighter version of the ceiling. The voices became clearer. The man spoke like a dignitary. The woman’s tone was forceful, but pleasant, and rattled on about different subjects like a human encyclopedia. Then it hit me—the oddness of their speech. They spoke with British accents.

Their conversation stopped and they moved toward my bed of steel. Two faces hovered over me—a distinguished gentleman, maybe late 30s to early 40s, wearing a bowler hat and the most gorgeous creature I’d ever seen who wasn’t a blonde. Her hair was shoulder-length—maybe longer, because it flipped up at the ends—and framed a face with a peaches and cream complexion and liquid eyes I wanted to drink. Plus, from what I could see, she wore the snuggest outfit I’d ever seen outside The Pussycat Lounge.

“Good to see you’re coming around.” The woman spoke in resonant tones from lips painted to perfection. “My name is Emma Peel, but you can call me Mrs. Peel.”

“And I’m Steed, her handy helper and mentor. Like she needs one.” The distinguished gentleman named Steed smiled as he said this. Mrs. Peel nodded toward him. “And you would be?” he asked.

“The name is Marlowe. Philip Marlowe.”

“All I know is somebody’s muscle sapped me on the noggin. Clobbered me senseless. Then, I woke up here.”

Tilting her head, the lovely Mrs. Peel looked bemused. “Forgive me, sir, but you sound like you stepped out of a 1940s pulp fiction novel.”

For a moment, my mind went blank. The moment passed and I scraped up the word, “Huh?”

The two exchanged a glance I couldn’t read, but if I’d had to guess, they seemed to think I was nuts.

Mrs. Peel turned to me and asked, “Steed and I also woke up here after a strange encounter. Upon waking, we found you here. Can you walk?”

I tested my arms and found they’d lost the numb, rubbery feel that had kept me on my back. I pushed myself upright and swung my legs to the floor.

The room was square—roughly 20 by 20, with concrete brick walls, three of which had steel shelves similar to mine extending from them. The fourth wall had only a metal door.

“Anyone try that door?” I asked.

“Splendid, old chap,” Steed said. “We were about to when you awoke. Care to join us?”

I rose slowly to my feet, aided by a Brit at each elbow. The two moved me with the care afforded an ancient artifact.

Upon reaching the door, I turned the knob. Locked.

My poundings exhausted me—and it didn’t take many. We were all still standing stupidly, when a man simply materialized near us. He had unruly brown hair, was dressed like a hobo, and wore a bathrobe as an overcoat. He also stank to high heaven of reefer.

“Hey, what’s the deal, man?” the hobo asked. “I was just talking to this dude who was meaner than the Malibu County Sheriff—fucking fascist!—then suddenly the lights went out and here I am. This aggression will not stand, man.”

Steed merely smiled and introduced himself, as did Mrs. Peel. “Cool,” said the hobo. “My name is Jeff, but just call me The Dude.”

“The Dude?” I’d finally recovered the power of speech.

“Sure,” he said. “Dude or Duder or His Dudeness. Or El Duderino, if you’re not into the whole brevity thing.”

“And who the fuck are you, man?” The bum eyed me with equal disdain.

Yep, that’s it so far. Are you impressed?

The people holding this contest assure me this is all legal. I’m guessing it comes under the heading of fair use or parody or whatever!

PS: I’m sick of politics in this country! I have the right to say that under the First Amendment! You remember that one, right? 🙂

PPS: Did you know that millennials are the largest growing segment of print readers?

If you spent anytime on BookTube, you’d know that! 🙂