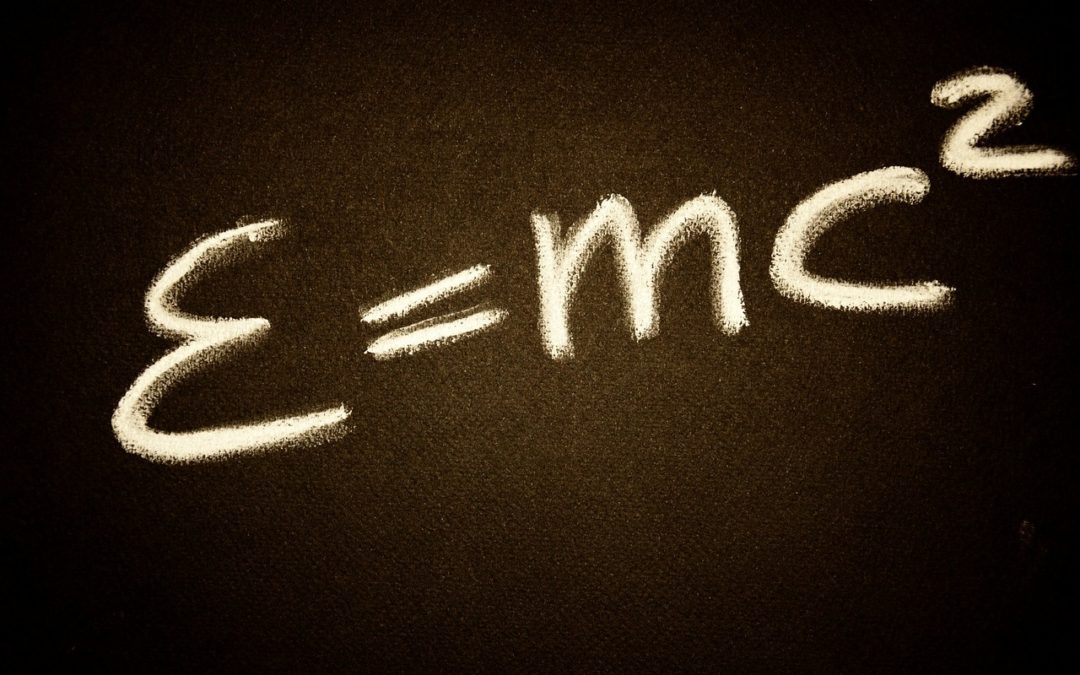 Nothing demonstrates the point about how little anyone knows anything than my own journey as a writer. Believe me, in a million years, I never would have guessed that of all types of books I might publish, one of them would be a scientific thriller.

Not only that, but it’s a scientific thriller based on a challenge to the well-established theory that the speed of light is a constant. A physicist, João Magueijo (and please don’t ask me to pronounce this name), worked with another scientist to develop the VSL theory—as in variable speed of light. It was a highly controversial theory (and probably still is, for all I know), as well as a definite demonstration of how nobody knows anything. The idea for my thriller really started with a footnote I read in Magueijo’s book Faster Than The Speed of Light. It was footnote to the following passage:

“Suppose powerful accelerators managed to produce large numbers of Planck mass particles, and that somehow a bomb was made with them. According to our theory, such a bomb would release exactly half the energy released by a conventional nuclear weapon with the same overall mass. In other words, such an expensive quantum gravitational weapon would be precisely half as powerful as a much cheaper conventional nuclear weapon. For more massive particles (say with masses equal to twice or three times the Planck mass) the result would be even worse. I was pleased to find that even generals would probably not be dumb enough to hire Lee or me.”*

*Unfortunately the possibility that Eρ might be negative reverses this argument, as explained in our paper.

This became part of the prologue to my book, to set the stage for what was to come.

I think the inspiration for fiction always starts with the question: “What if?” In the case of this novel, my question was, “What if Magueijo was wrong?” Not about the speed of light, but the potential to use his theory as the basis of making a weapon much worse than a conventional nuclear weapon.

Well, I didn’t have to be Neil deGrasse Tyson to imagine where this might lead. But it does prove one thing. You should question everything. Because nobody knows anything—to quote William Goldman. Now, to make things more interesting, here’s a trivia quiz for my readers. Just submit your answers in the comments and I’ll conduct a random drawing for the winner of an e-copy of The Planck Factor! (Which is also available for pre-order, but you can get it free if you win the contest!) 1. Which Swedish scientist had a temperature scale named after him?

2. How many colors are there in the spectrum when white light is separated?

3. What is the term used to denote the tendency of an object to remain in a state of rest until acted upon by an external force?

Just leave your answers in the comments. I’ll announce the winner on October 18! After I recover from yet another conference! 🙂

And the winner is …