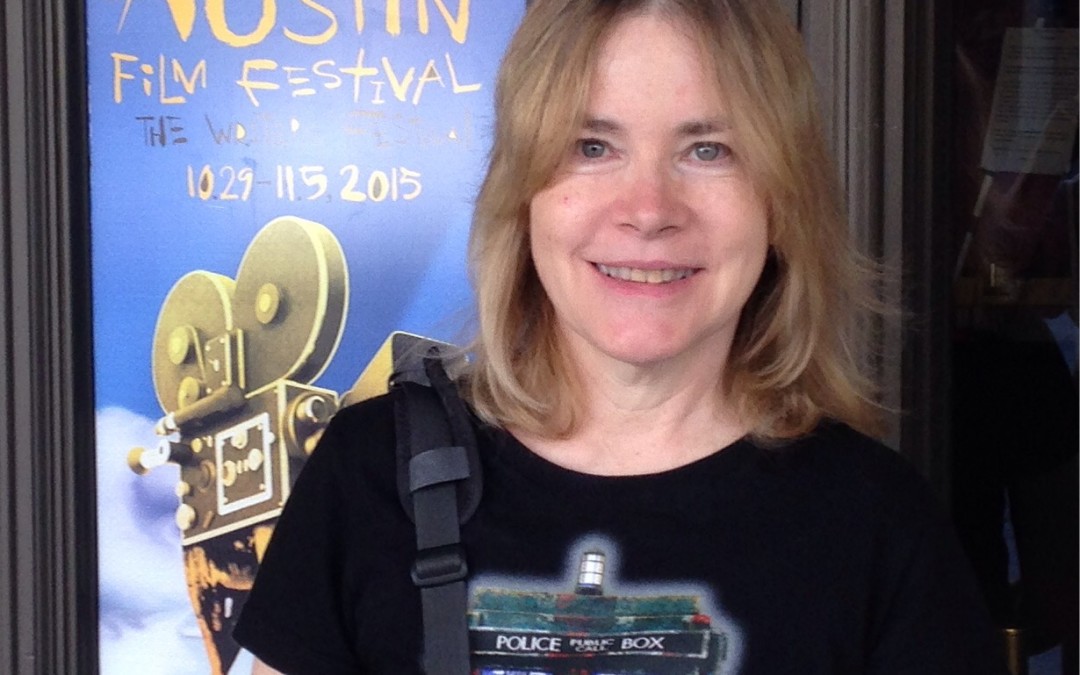 Here, as promised is the second part of my trip to the Austin Film Festival. Which was totally amazing.

Not only was it a chance to see some amazing panels, but I also got to meet some of my favorite people in the business.

For instance, I met the amazing Chris Cooper, who was so awesome in films like Lone Star, Breach, and American Beauty. Me and the awesome Chris Cooper! 🙂

Not only that, but I got to meet the amazing Norman Lear. Lear said at one point that if you put your heart and soul into something, the universe will get behind you. Or words to that effect! What an inspiring sentiment! Me and the awesome Norman Lear! 🙂

But when I mention Norman Lear to anyone under 35, they tend to give me this look like, “Huh?” So, when I mention All in the Family, that usually rings bells!

Anyhow, here are some more pictures of Austin!

Here’s one of me with Amy Berg, a writer/producer of such shows as Leverage and Person of Interest just to name a couple! Me and the awesome Amy Berg! 🙂

A lot of the panels took place at the Driskill Hotel. Check out this historic building! However, I stayed at the awesome Intercontinental Hotel, under the name of Emily Rugburn! 🙂 Not really! That’s just a movie reference to Almost Famous, for those of you who like that movie! Furthermore, here’s a photo outside The Hideout Cafe and Theatre. This place reminds me so much of Portland, OR, it’s amazing. Here are a couple of photos from the walls of the Hideout Cafe! This one is … interesting! 🙂 Painting from the Hideout Cafe!

And I remember this statue from last year’s Austin Film Festival! And here’s a guitar I found on the street in Austin! Oh, and check this out. I snapped this one at the airport bookstore. Apparently, “famous authors” is now a book category! 🙂