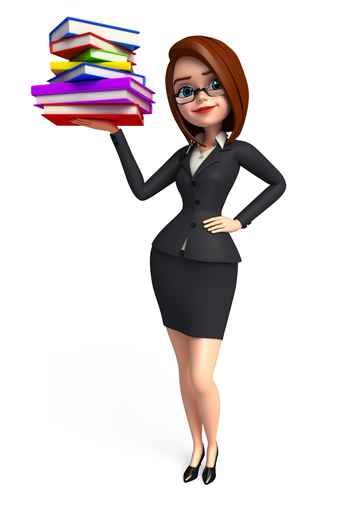 Hi there! Here I am at the last possible minute, giving my Top 10 Books List for 2015. Okay, I lied. This isn’t really my list at all. But it is the New York Public Library’s most checked out books of 2015. So here we go then! At No. 9, we have something called The Paying Guests. According to the write-up: “This historical romance – and crime story! – set in London circa 1922 was named a best book of the year by The New York Times in 2014, sparking its popularity this year.”

Doesn’t say a thing about the book’s plot or anything. Oh, well. At No. 8, we have In the Unlikely Event by Judy Blume, who is apparently “[e]verybody’s favorite young adult novelist.” Although this book was “penned” for adults, apparently the fact that the story takes place in New York and New Jersey explains its popularity among New Yorkers. Um … okay. And, at No. 7, we have Not That Kind of Girl by Lena Dunham. A memoir written by a woman in her late 20s. So much life experience, perspective and wisdom to offer, I’m sure! At No. 6, we have the novel-turned-movie I never wanted to watch after reading the book and getting totally pissed off at the end, Gone Girl by Gillian Flynn. At No. 4, we have NYPD Red 3 by Marshall Karp and James Patterson. How much you want to bet Marshall Karp wrote most of it? Or maybe someone ghostwriting with dual identities. Would you get paid twice as much for that, do you suppose? At No. 3, we have the highly controversial sequel to the awesome To Kill a Mockingbird – Go Set a Watchman by Harper Lee. This is one I actually want to read! At No. 2, we have The Girl on the Train by Paula Hawkins. The blurb describes it as follows: “Coming to theaters in 2016, this female-powered thriller was popular with those who loved “Gone Girl.” Along with being a top-requested library book systemwide, the book has sold 6.5 million copies since its debut in January, according to a report by NPR.”

This sounded so promising until they mentioned Gone Girl. *sigh* And last, but certainly not least, at No. 1, we have Leaving Time by Jodi Picoult. And here’s the blurb: “Still known as the author of ‘My Sister’s Keeper’ (2003), the newest book by Jodi Picoult topped the NYPL’s list this year as the most popular book of 2015.”

Um … yeah, we kind of gathered that much, because you listed it at No. 1. And, once again, not a single blessed detail about what this book is actually about. I’m sorry, but I haven’t read that other book, so that doesn’t even provide me a clue.

And may the road rise up to meet you — but not like this! 🙂