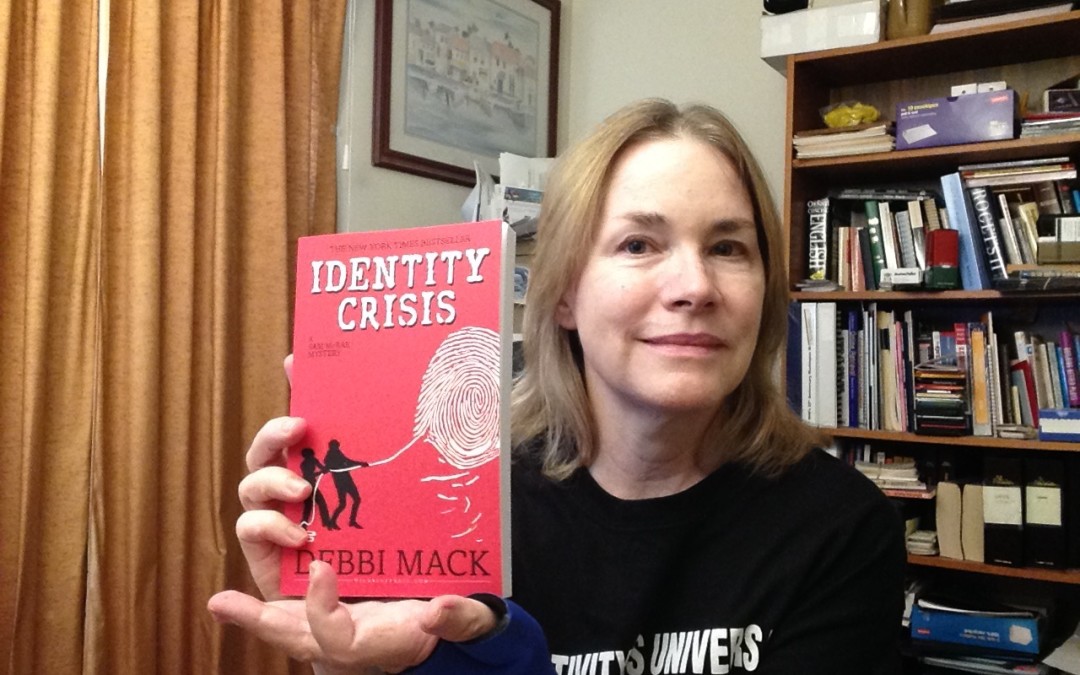 As an author and screenwriter, I’m definitely a word nerd. In fact, such a word nerd that I once wrote reviews for Mystery Scene Magazine simply for the books. It certainly wasn’t for the pay, which was pretty much a token gesture of monetary appreciation for the effort. Still I wrote the reviews, because I loved the books so much. I also wrote a shitload of reviews for free on a blog called The Book Grrl, which no longer exists. May it rest in peace.
In any case, when I discovered all these young people doing book reviews on YouTube (reviewers who are also known as BookTubers), I was astonished. Not only at the book reviews themselves or the fact that the younger generation was buying and reading print books like crazy, but at the sheer amount of reading they were doing.
So when this opportunity presented itself, I thought I’d give it a shot.

Maybe it’ll work out. Maybe not. Only one way to know for sure. 🙂