More Common Myths About the Law 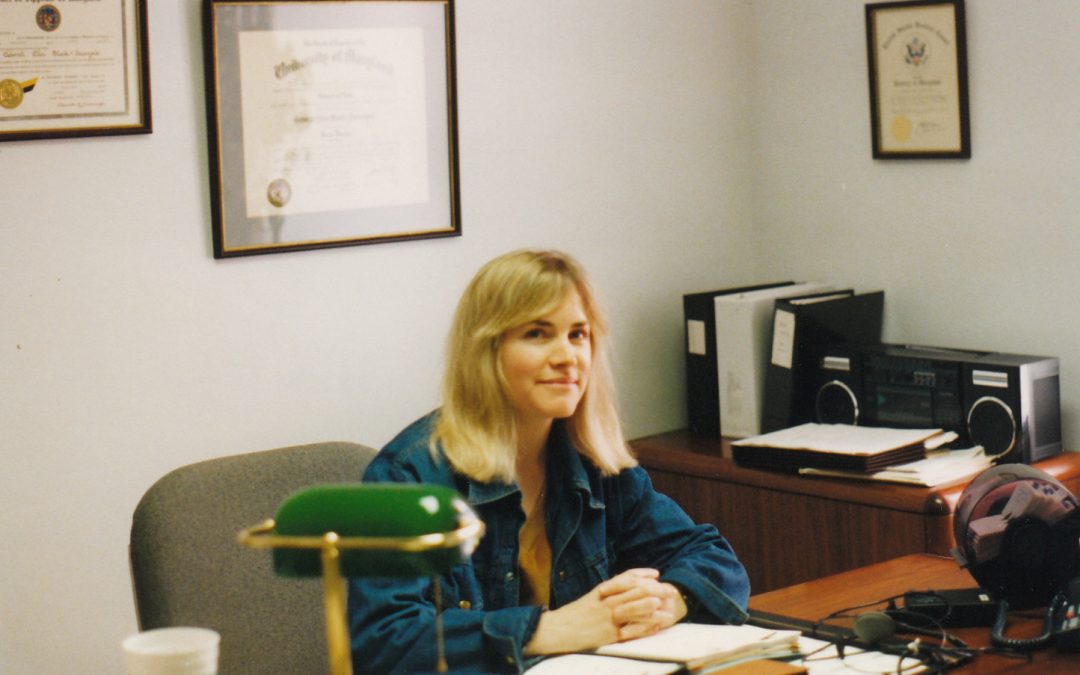 As long as I’ve appointed myself legal mythbuster for the purpose of this series about common myths about the law, let’s talk about the absolutely bogus notion that there’s such a thing as “getting off on a technicality”.

Here’s the bottom line: there is no such thing as a “legal technicality”. A requirement is either the law or it isn’t. It’s that simple.

Let’s say you have a situation in which a person is sitting at home, watching TV, and the cops break down his door just for the hell of it and find illegal things in his possession. Unless you have a situation that falls within the exception to the Fourth Amendment edict that a police officer must have a warrant based on probable cause to enter the guy’s house, the illegal things found within said house cannot be used as evidence against said person.

Such things can be excluded from admission in a prosecutor’s case (assuming the matter even goes to trial) by the defendant’s (or, more likely, his attorney’s) motion in limine. This is a fancy Latin way of saying the motion is made before the judge alone (i.e., not before a jury), usually pre-trial. The defendant’s ability to exclude evidence illegally obtained due to a Fourth Amendment violation (or other Bill of Rights violation, such as the Fifth Amendment right against self-incrimination) is a court-fashioned way of enforcing those rights. Otherwise, those rights wouldn’t be worth the parchment they were written on, would they?

So, when someone says, “He’s guilty, but his case was dismissed on a technicality,” that not only is wrong, because complying with the Fourth Amendment is the law (every bit as important as any other law) and should be enforced, but it flies in the face of the presumption of innocence we are supposed to have in the US of A.

Well, I don’t know about you, but I’m not going to just blog here and listen to people trash our inalienable rights! 🙂

BTW, I’m getting ready to re-launch the Sam McRae mystery series. The above mythbuster message has been approved by Sam McRae (or would be, if she existed). If you’d like to sample the Sam McRae mystery series, just click here and fill out the form. I won’t spam you or annoy you too much. Promise! 🙂