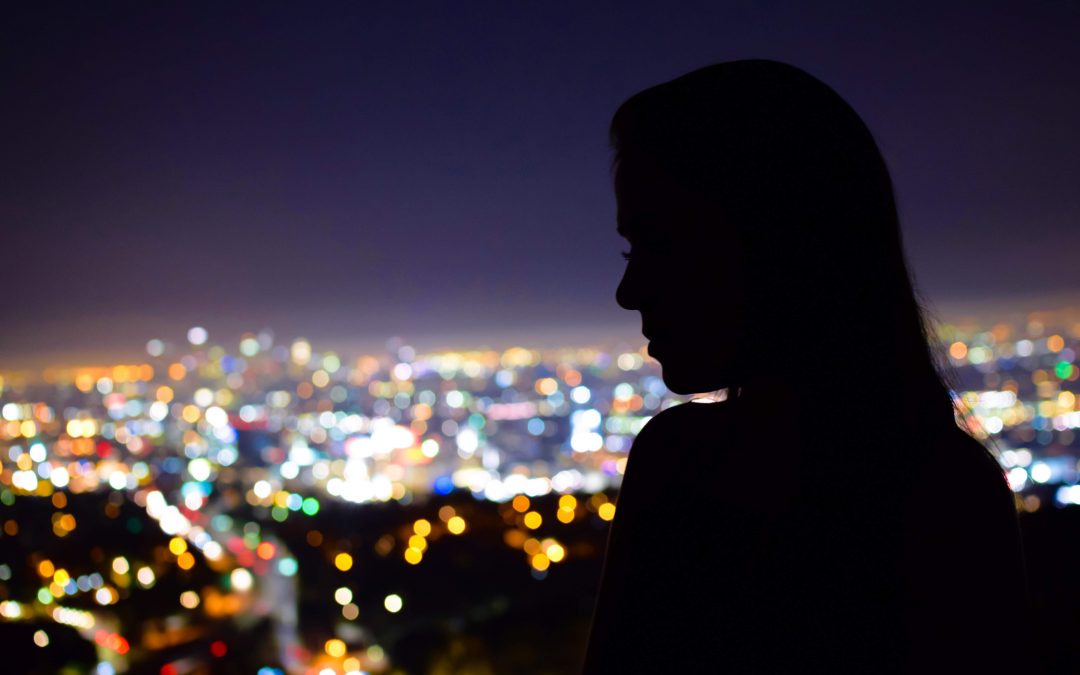 I’ve been reading in National Geographic about veterans of the wars in Afghanistan and Iraq, who’ve suffered brain injuries due to back blasts from improvised explosive devices (IEDs). In the past few years, many soldiers have suffered mood swings, depression, and other physical and mental problems due to brain trauma. In the old days, they used to refer to this as “shell shock.”

These days, we’ve become more enlightened. We now know, for instance, that the damage to soldiers from explosions isn’t always visible. We also know that the damage is connected to the explosions’ physical affect on the brain. We just don’t know everything we need to about how to fix these problems.

I’ve been interested for many years in brain research. My having dystonia due to a stroke has, in fact, spurred that interest. I hope to explore these problems in a bit more detail, in a story I’m writing about a female veteran who returns from the war with PTSD. Her name is Erica Jensen, and she works as an unlicensed private eye.

Since I’ve never fought a war, I’m still getting to know this character. However, reading the article reminded me of why I chose her as a protagonist. Reading what veterans said about their condition struck a nerve.

“If my hand or arm had just been blown off, then people would understand. They’d see there’s something wrong.”

As one researcher put it, “When bombs are going off, it’s easier to forget about the guy who’s been a little out of sorts than the guy who’s sitting near him and got both his legs blown off. But the guy who’s going to have the more serious long-term issues probably is going to be the guy who had the brain injury.”

The article goes on to talk about the limitations of current research, various attempts to understand and address the problem, and the use of art therapy as a way for veterans to reveal their inner-most feelings. For it’s the inability to articulate their feelings that hurts most. This leads to depression and, in many cases, suicide. And yet so many of the victims manage to keep going.

Despite the downbeat nature of this condition, I think there’s great potential in creating a character who uses humor to deflect the pain of surviving a war. At least, that’s the way I see Erica, who I can distinguish from Sam McRae, at least in my mind.

I don’t know yet if there’s a series in Erica Jensen or if this is a one-shot deal. I do know that Sam’s not going away, because her whole story still needs to be told.