How to Keep a Mystery Series Up-to-Date 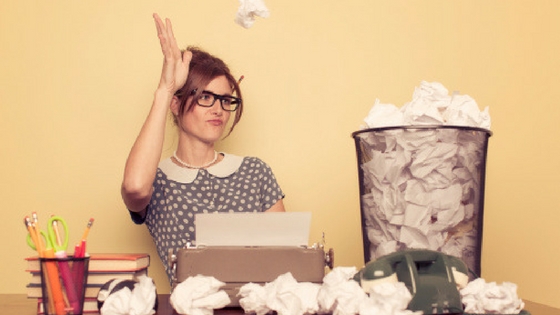 One of the perennial questions mystery series authors must consider when writing the books is how to depict the passage of time. For instance, in my first novel Identity Crisis, Sam McRae is 36 years old. Keep in mind that I wrote that story back in the 90s. So I had a specific year when she was born in mind.

However, since it took until 2005 for the novel to be published by the small press that won’t be named and afterwards did not appear again in print (or digital format, which I would have scoffed at way back when I wrote the story) until 2009, the delay between written story and publication (in a manner that actually reached readers) was substantial.

As a result, not only did my timeline for Sam’s birth get somewhat screwed up, but the technology used to commit identity theft (not to mention the laws) changed dramatically. I can only imagine what it must be like for series authors with Big Six publishers who write about technical issues. Having to wait a year for a new book to come out could potentially moot a problem with technology due to changes in what created the situation.

So as I wrote the various books in my own series of mysteries, I had to stop and think. And ask myself these questions.

What year is this?

How often are these murders happening?

How the hell old is Sam anyway?

If you asked me how old Sam is now, the only answer I could rightly give you is ageless.

But she’s certainly too young, in any case, to remember this show. 🙂